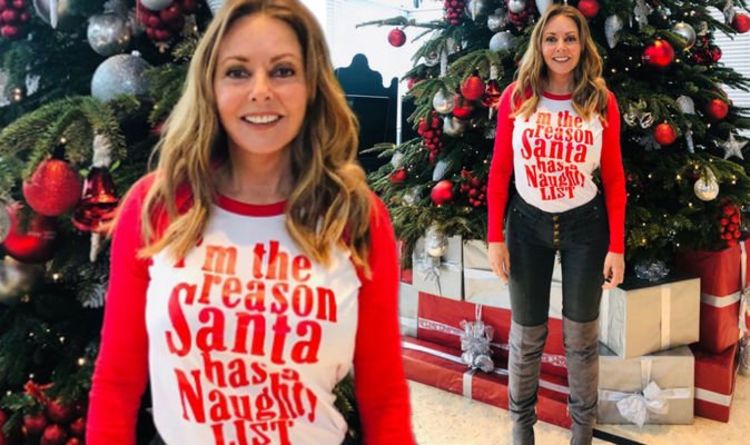 Earlier this week, Carol made an appearance on Good Morning Britain to talk about a special TV show, which airs today at 5pm.

The one-off ITV programme celebrates 20 years of The Pride of Britain Awards and follows Carol as she revisits some of the amazing winners from the past two decades.

During the hour-long episode the host meets 2001 Child of Courage award winner Rachel Edwards for the first time since she was only seven and the RNLI crew who risked their lives to save eight stranded seamen.

She also catches up with comedian Jack Carroll who won the Teenager of Courage award in 2012 and made it to the final of Britain’s Got Talent the following year.

- Advertisement -
Facebook
Twitter
Pinterest
WhatsApp
Linkedin
ReddIt
Email
Tumblr
VK
Previous articleFreddie Mercury's INCREDIBLE heart: He did THIS for people dying in hospital at Christmas
Next articleFormer Labour MP Pidcock savaged by her own party as she blames Tony Blair for her defeat