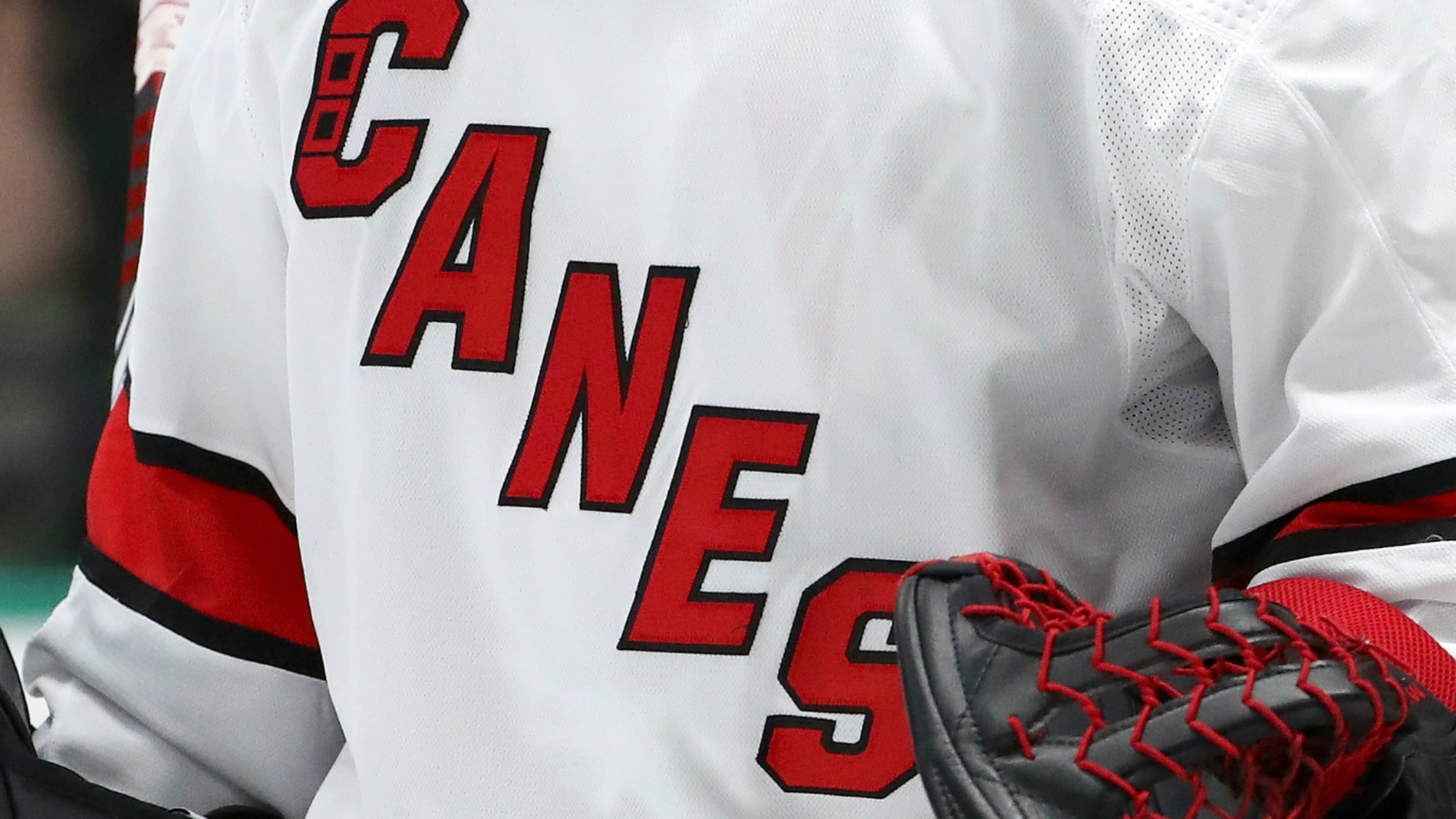 After a decade of partnership, it looks as though the Carolina Hurricanes and Charlotte Checkers will be parting ways.

There were reports Wednesday that the Hurricanes were closing in on a deal to make the Chicago Wolves their new AHL affiliate. The decision would end a 10-year relationship with the Checkers that began when the minor league team was founded in 2010.

The Checkers released a statement on their website Wednesday afternoon addressing the rumors.

“While we are aware that the Carolina Hurricanes are nearing an affiliation agreement with the AHL’s Chicago Wolves, the Hurricanes have had little dialogue with us regarding this matter,” the team said. “In an era when NHL teams are placing great value on affiliations with closer proximity between the two clubs, we understand the confusion that such a move would cause. We will explore other options for our affiliation and look forward to continuing in the American Hockey League when play resumes.”

Hurricanes general manager Don Waddell told Luke DeCock of The (Raleigh) News & Observer that a switch to Chicago is a possibility.

“Nothing’s done yet, but certainly we’re looking at all of our options,” Waddell told DeCock. “Chicago is certainly one of them.”

It may seem like an odd move by the Hurricanes considering how much closer Charlotte is to Raleigh than Chicago, but DeCock reported that the Wolves would pay Carolina larger affiliation fees. The relationship between the Hurricanes and the Checkers had also deteriorated in the past few seasons, with the two teams agreeing to a last-minute, one-year extension during training camp in 2019.

The Checkers are the reigning AHL champions after winning their first Calder Cup trophy last season. Justin Faulk, Victor Rask and Riley Nash are among the NHL players who have graduated from Charlotte to the next level.

According to DeCock, the Checkers are expected to become the Florida Panthers’ new affiliate if and when the Hurricanes move on.

Coincidentally, the Wolves were the Checkers’ opponent in the last year’s Calder Cup Finals. They have been affiliated with four different NHL teams (Atlanta Thrashers, Vancouver Canucks, St. Louis Blues, Vegas Golden Knights) in the past decade alone. Waddell told The News & Observer that the Checkers’ current coaching staff, led by head coach Ryan Warsofsky, would continue in the Hurricanes organization “wherever we go.”

An announcement is expected as soon as a decision is made on the remainder of the AHL season. Like the NHL, the AHL is on hold, but there are reports the season will likely be canceled in the near future.