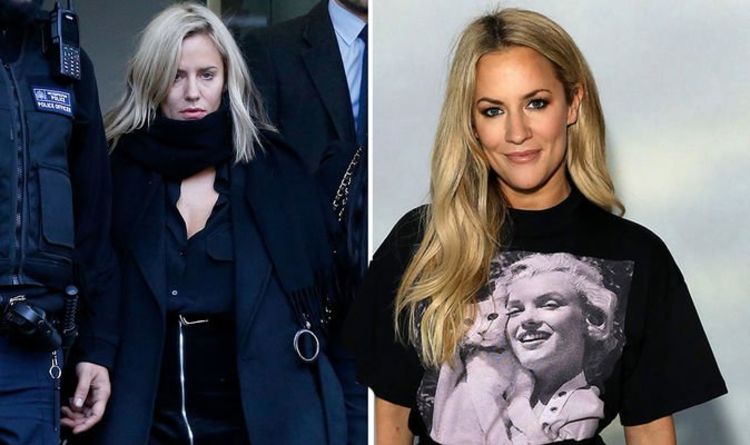 As part of Caroline’s bail conditions, she was ordered not to contact Lewis before the trial.

She was also advised to stay off social media.

Following the news of her death, her mum Christine released an unpublished statement from Caroline, which told her version of events.

Part of her lengthy statement read: “I have always taken responsibility for what happened that night. Even on the night. But the truth is…. It was an accident.

“I’ve been having some sort of emotional breakdown for a very long time.”

The host went on to say she was “not a domestic abuser” and said the incident with her boyfriend was “an accident”.

If you feel like you need confidential support call the Samaritans in the UK on 116 123 or visit a local Samaritans branch.

ByTamzin gave no other details away about the incident. She typed: “I was bullied at school so badly that my parents took me out of...
Read more