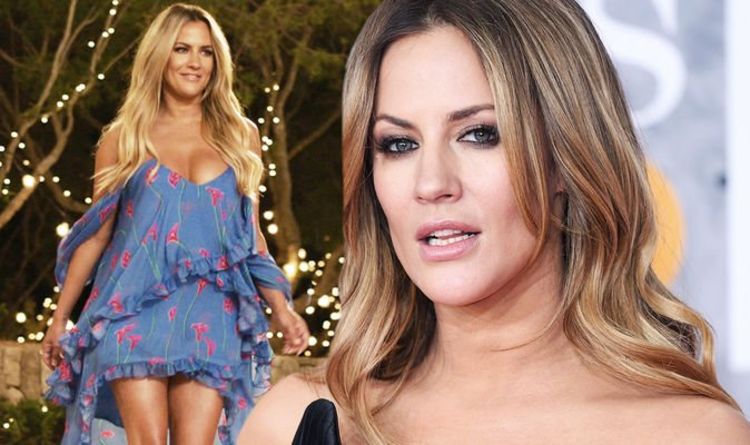 He tweeted: “The most extraordinary woman. This is wrong. And I’m angry. This is so wrong.

“Caroline is one of the most extraordinary woman I’ve ever met.

“She was kind to a fault. She cared like no one else. She was vulnerable. Other people’s feelings meant the world to her.

“She deserved so much more. I am truly heartbroken. This is so wrong. So wrong.

“As I have said on here for many weeks and said directly to the very special lady herself: Caroline had not been found guilty of anything.

“She was a good woman. She should have been presenting Love Island. This is too much to cope with.

“Caroline was hung out to dry by ITV. She was distraught they didn’t stand by her. And distraught about the lack of support she was given.

“Caroline and I were devastated to attend the funeral of our friend Mike Thalassitis last year.

“I cannot believe we are here again.”