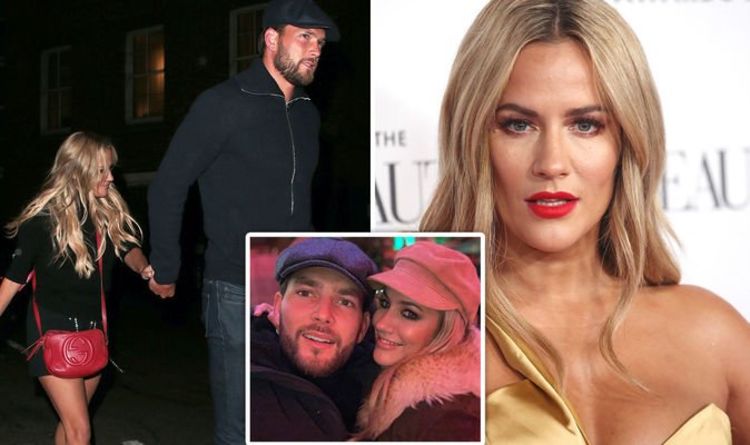 Following this, she was rumoured to be dating Bradley Simmonds, but later denied this.

At the time, she told Cosmopolitan Magazine: “Everyone keeps saying I’m dating him but I’m not.

“I wouldn’t want to ruin it because he’s the best thing. He’s the only constant in my life right now.”

Caroline went on to say she has been “dating and really enjoying it”, and isn’t worried about an “end goal”.