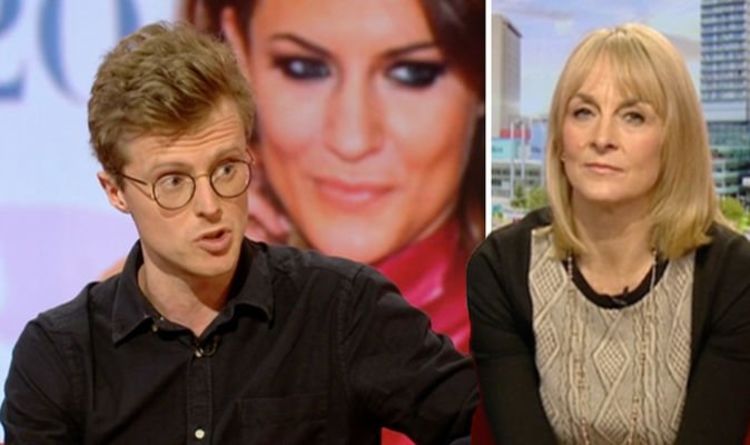 Scott continued: “Duty of care has been very under the microscope for quite a long time particularly with this show and ITV has said they have ramped up their duty of care recently.

“I think it’s fair to say the recent news has nothing to do with the show itself and the reasons why someone takes they own life is for a myriad of reasons.”

He added: ‘It creates a wider question, until now we’ve been having a conversation about the participants of reality TV shows.

“I think now we’re going to have a conversation about the mental health of broadcasters, journalists of people presenting day in, day out and whether they are being looked after adequately by those around them.”

Bystaronline@reachplc.com (Ailbhe MacMahon) I'm A Celebrity… Get Me Out Of Here! is famed for its shower scenes, which typically sees the campmates bathe in rock...
Read more