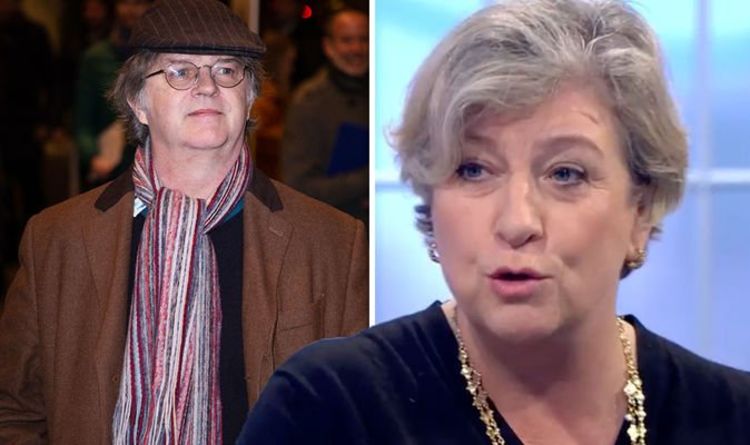 The final episode of the beloved series aired in December 2016, after five series and 32 episodes.

Caroline’s character was mentioned throughout series four and special episodes between 2009 and 2013, but she did not make any further appearances.

The actress will be showing off her baking skills on tonight’s episode of The Great Celebrity Bake Off for Stand Up to Cancer.

The Great Celebrity Bake Off for Stand Up to Cancer airs tonight at 8pm on Channel 4.

ByAvery Thompson All we want for Christmas is… Mariah Carey’s holiday special! Mariah sparkles in a plunging white gown and more glam looks in the...
Read more
Celebrity

ByUs Weekly Staff Giving back! It’s impossible not to take notice of the large number of stars who have shown their passion for being charitable. Over...
Read more
Celebrity