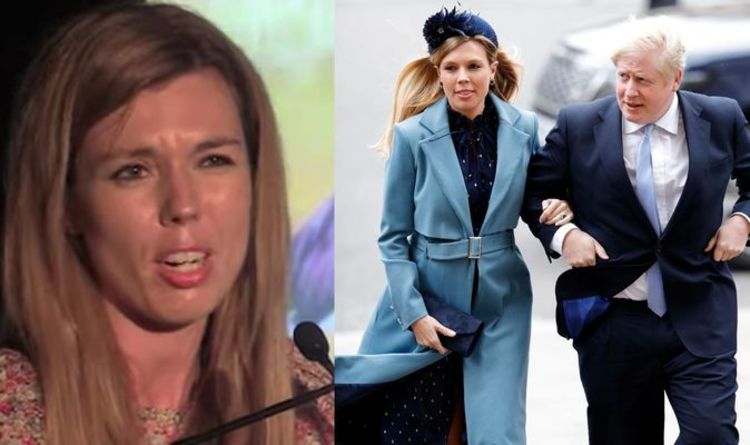 Today, it was announced that Keir Starmer, 57, has been assigned as the leader of the Labour Party and has replaced former leader, Jeremy Corbyn, 70.

After the news was announced, Boris informed his followers how he has congratulated him following his new position.

The 55-year-old said: “I have just spoken to @Keir_Starmer & congratulated him on becoming Labour leader.

“We agreed on the importance of all party leaders continuing to work constructively together through this national emergency.”

Boris then continued to say: “I have invited him and other opposition leaders to a briefing next week.”

Bybshilliday Rose Leslie is finally talking about her first pregnancy, and how she and husband Kit Harington ‘can’t wait’ to meet the new member of...
Read more
Celebrity