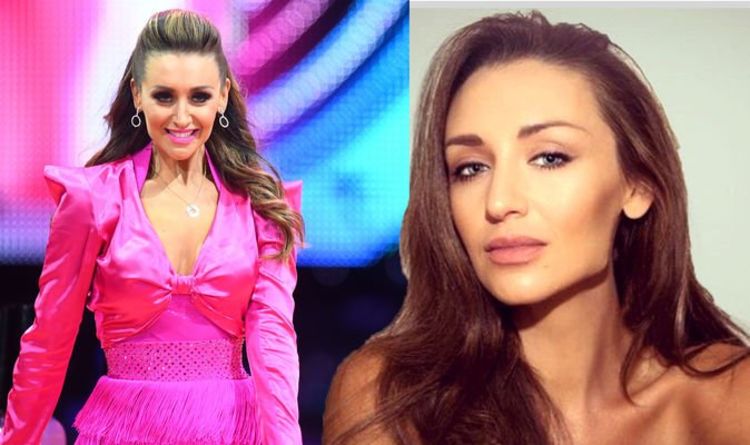 Alongside a selection of snaps of some talented actors in the industry, Catherine went into detail about her exciting new career move.

She confessed she almost “passed out” with excitement over her project throughout lockdown.

She began: “Sooooo I’ve been dying to talk about this!!!!

“I can’t quite believe it’s happening!!!”

The Strictly star went on to reveal: “During lockdown, I wrote a play.

“The most incredible west end producer read it, loved it, and told me he wanted to do it.”

Catherine, who starred on Coronation Street from 2011 until 2018, discussed further: “We are blessed to have the most brilliant director – who is bringing such magical happenings to the play.

“The director asked who my dream cast was. I told him. We emailed them. They all said YES.”

“All money raised will go towards charity supporting out of work #artists and struggling #theatres Thankyou all for your support. #TheCeremony #SaveTheArts #theatre #myfirstplay!!!!”

Soon after Catherine confirmed her career announcement, many of her Strictly pals waded in with kind comments.

Stacey Dooley then added: “WELL B****Y DONE GIRL,” which was followed a comment from Gemma Atkinson, who wrote: “Amazing Cath!!!”

ByRachael Ray made the best of her Thanksgiving after a difficult year.Ray took to Instagram Stories to share a photo of her "Covid safe...
Read more