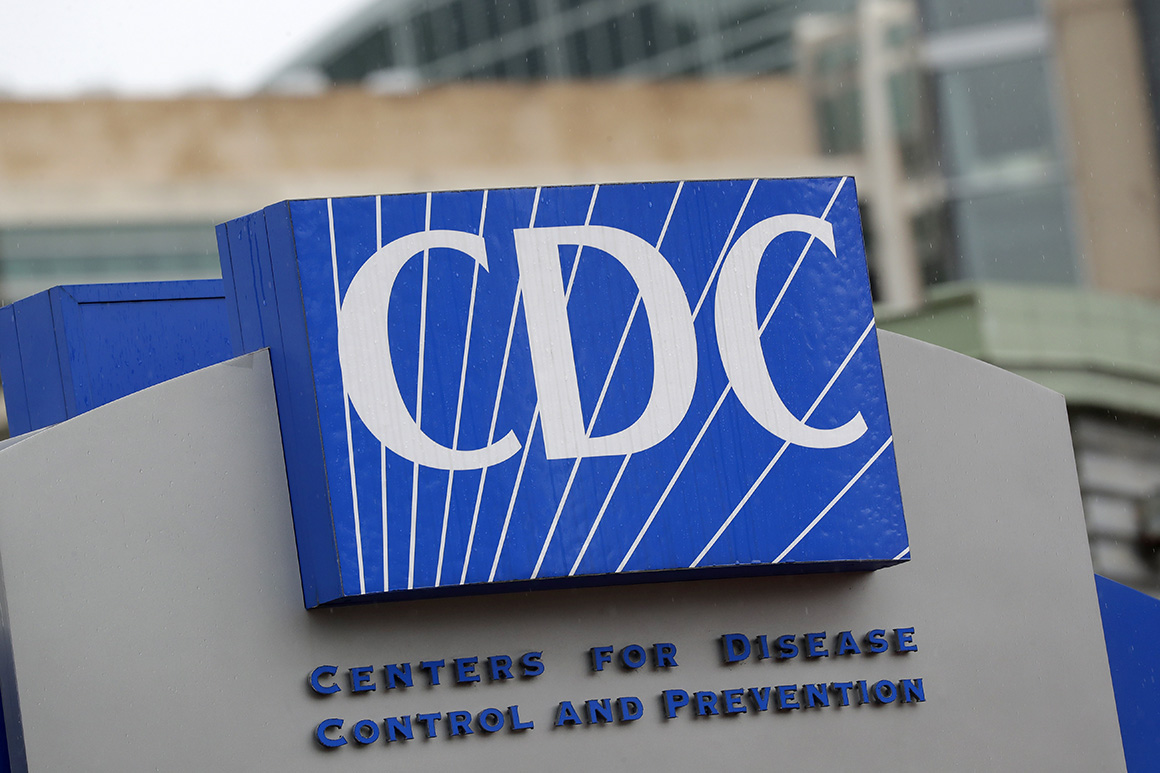 The details: The guidance is based on a study out today showing brief exposures to infected individuals and resulted in virus spread. The study involved a Vermont correctional facility employee who tested positive after short interactions with multiple inmates who were infected.

The study said the correctional officer was never with the inmates for 15 consecutive minutes. The Vermont Department of Health said the officer wore a cloth mask, gown and goggles and had 22 interactions totaling about 17 minutes with six unmasked inmates who tested positive for the virus.

What’s next: The updated guidance could change how public health departments across the country conduct their contact tracing, by increasing the pool of potentially infected individuals. It also could upend plans to reopen schools and businesses that had been based around the earlier guidance, as President Donald Trump continues to call for a return to pre-pandemic conditions. The CDC in May released guidelines for reopening schools that Trump later disavowed, saying they were too burdensome.

The U.S. is reporting an average 60,000 cases per day with the Midwest seeing the largest increases in cases. Officials warned conditions could get worse as the cold weather sends people indoors, where the virus can spread more rapidly.

Five exercise to improve your posture and protect against back pain

ByLower back pain is the most common type of back pain, although it can develop anywhere along the spine or neck. Most of the time,...
Read more

By"They cost more than $ 100m dollars to make these days."Jim Ryan, CEO of Sony Interactive Entertainment, has opened up about the risks of...
Read more