Celebrity deaths 2020: Latest list – all the stars who have died so far this year 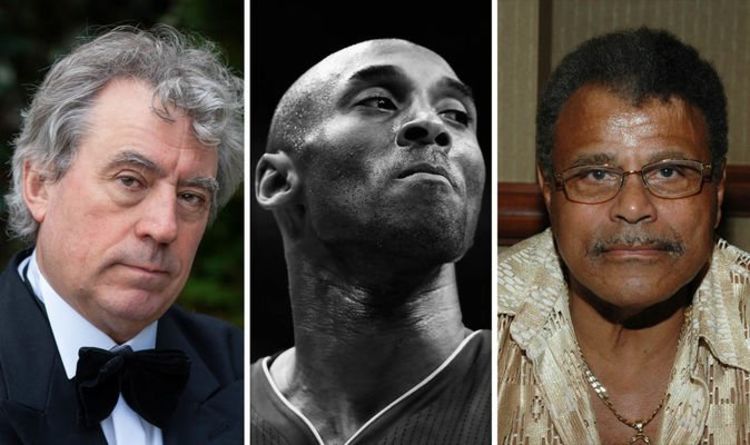 Mr Johnson was known as “Soul Man” and became a WWE hall of famer and World Tag Team Champion during his glory days.