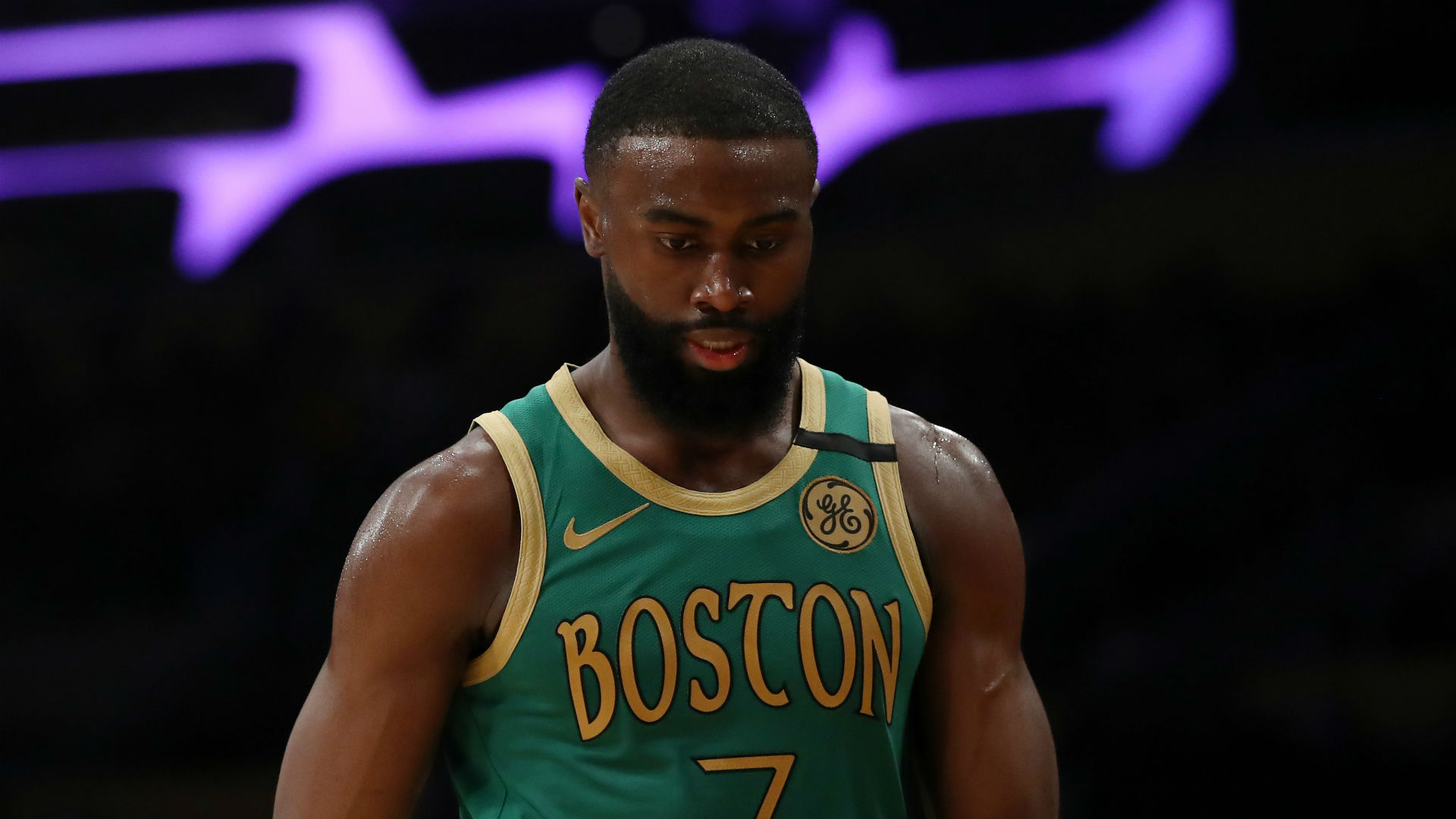 Celtics guard Jaylen Brown said he drove 15 hours from Boston to his home state of Georgia to lead a peaceful protest Saturday in response to the death of George Floyd.

Brown, who streamed part of the march live via his Instagram account, marched with a megaphone while holding a sign that read “I Can’t Breathe,” a reference to Floyd, a 46-year-old black man who pleaded he could not breathe while a white former Minnesota police officer knelt on his neck.

Floyd’s death Monday has sparked protests against police brutality, as well as riots, in cities across the United States.

“I drove 15 hours to get to Georgia, my community,” Brown said in an Instagram video.

“Being a celebrity, being an NBA player doesn’t exclude me from no conversation at all. First and foremost, I’m a black man and I’m a member of this community. … We’re raising awareness for some of the injustices that we’ve been seeing. It’s not OK.”

BySolskjaer has hailed the consistency from his team since the turn of the year and is confident things are only heading in one direction. He...
Read more