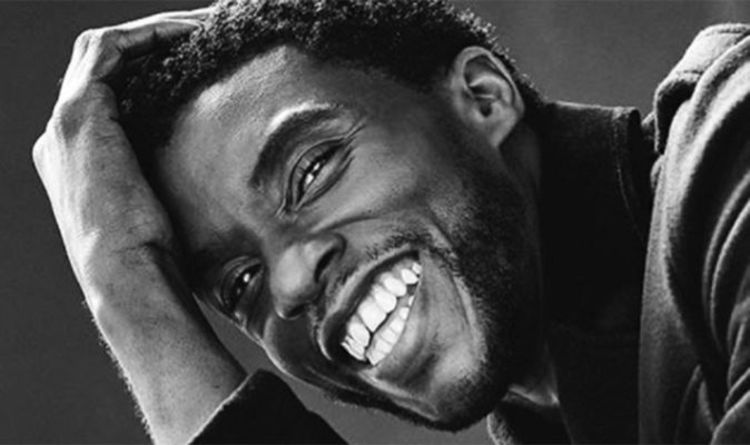 I finally met Chad in person in early 2016, once I signed onto the film. He snuck past journalists that were congregated for a press junket I was doing for CREED, and met with me in the green room. We talked about our lives, my time playing football in college, and his time at Howard studying to be a director, about our collective vision for T’Challa and Wakanda.

We spoke about the irony of how his former Howard classmate Ta-Nehisi Coates was writing T’Challa’s current arc with Marvel Comics. And how Chad knew Howard student Prince Jones, who’s murder by a police officer inspired Coates’ memoir Between The World and Me.

I noticed then that Chad was an anomaly. He was calm. Assured. Constantly studying. But also kind, comforting, had the warmest laugh in the world, and eyes that seen much beyond his years, but could still sparkle like a child seeing something for the first time.