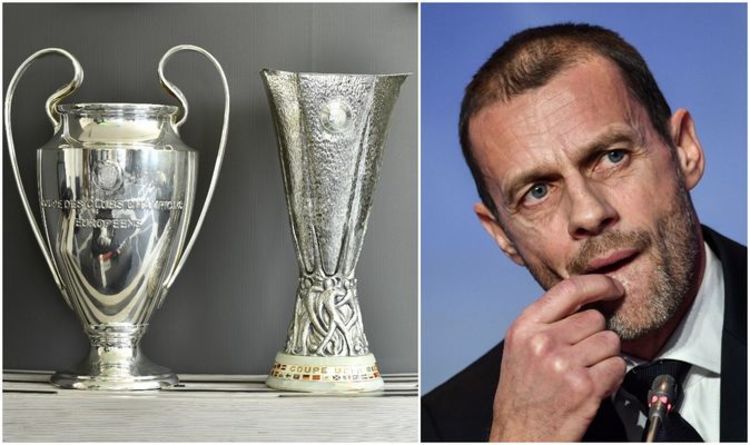 He has, however, hinted that games could take place in stadiums without fans present.

“We are waiting for the development of this terrible situation in the world, and mainly in Europe,” he added.

“It is still better to play the game behind closed doors and have it on TV, which is what the people need and want because it brings positive energy to their homes, than not playing at all.

“That’s what the people want, that brings positive energy, and it will be July or August.”

UEFA also face the pressing need to ensure their commitments for television broadcasters are fulfilled.