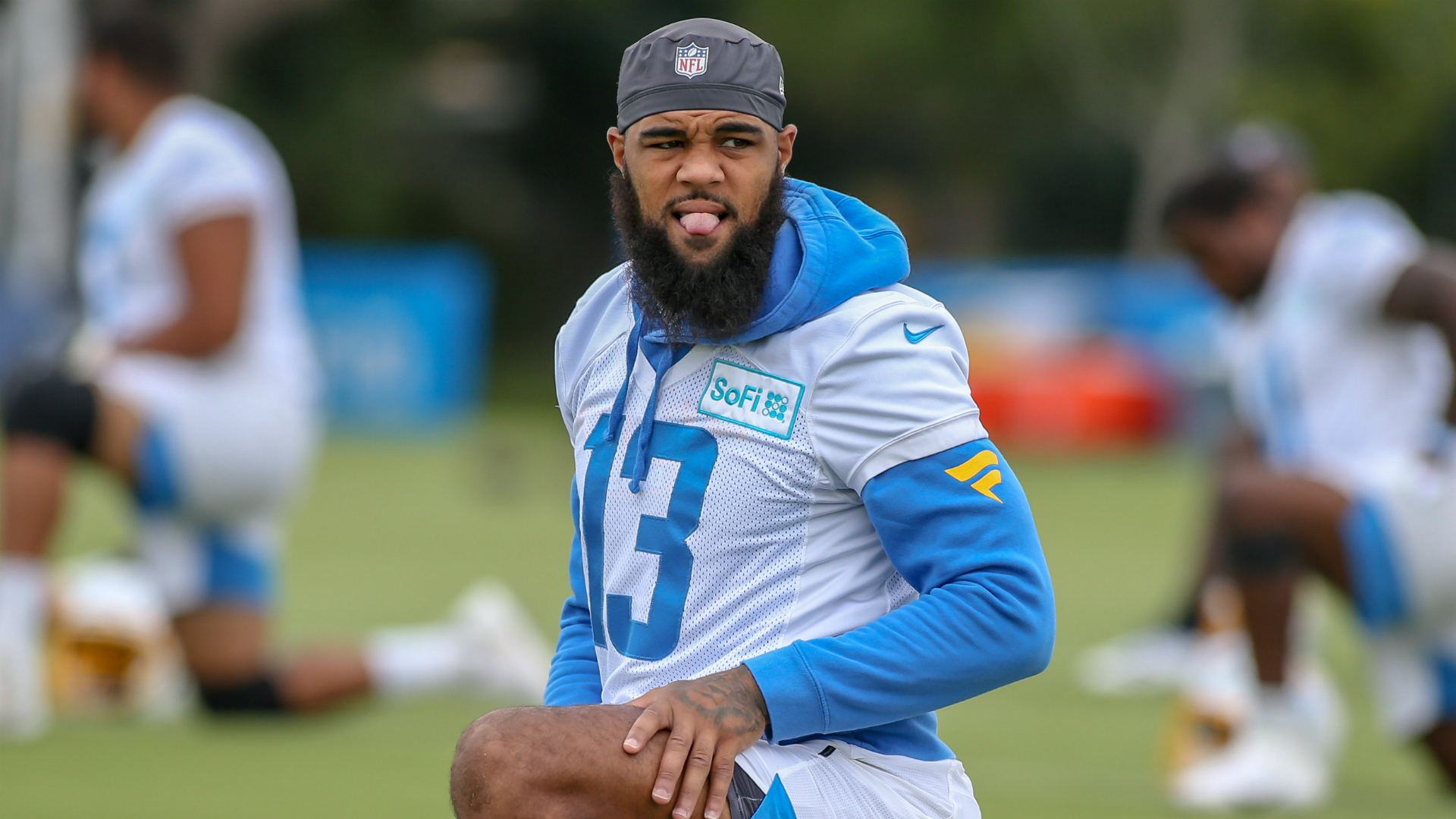 The Chargers announced a new deal for Allen on Saturday; it reportedly is a four-year contract worth more than $ 80 million.

Allen, drafted by the Chargers in 2013, has been a Pro Bowl selection in each of the last three seasons.

Allen celebrated on Instagram by writing: “Want to thank the organization . . . [general manager] Tom Telesco especially for giving me an opportunity! Super juiced about this.

“CHARGER FANS WE LOCKED IN FOR ANOTHER ROUND, FOREVER A CHARGER!”

The 28-year-old Allen has played in 86 games (82 starts) for the Chargers. He has posted 524 receptions, 6,405 receiving yards and 34 receiving touchdowns for his career. He has had four 1,000-yard receiving seasons.

He also set a team record with 104 receptions last year, and he is one of just three players in the NFL with more than 300 catches and 3,700 receiving yards over the last three seasons.

The Chargers will open their season against the Bengals on Sept. 13.