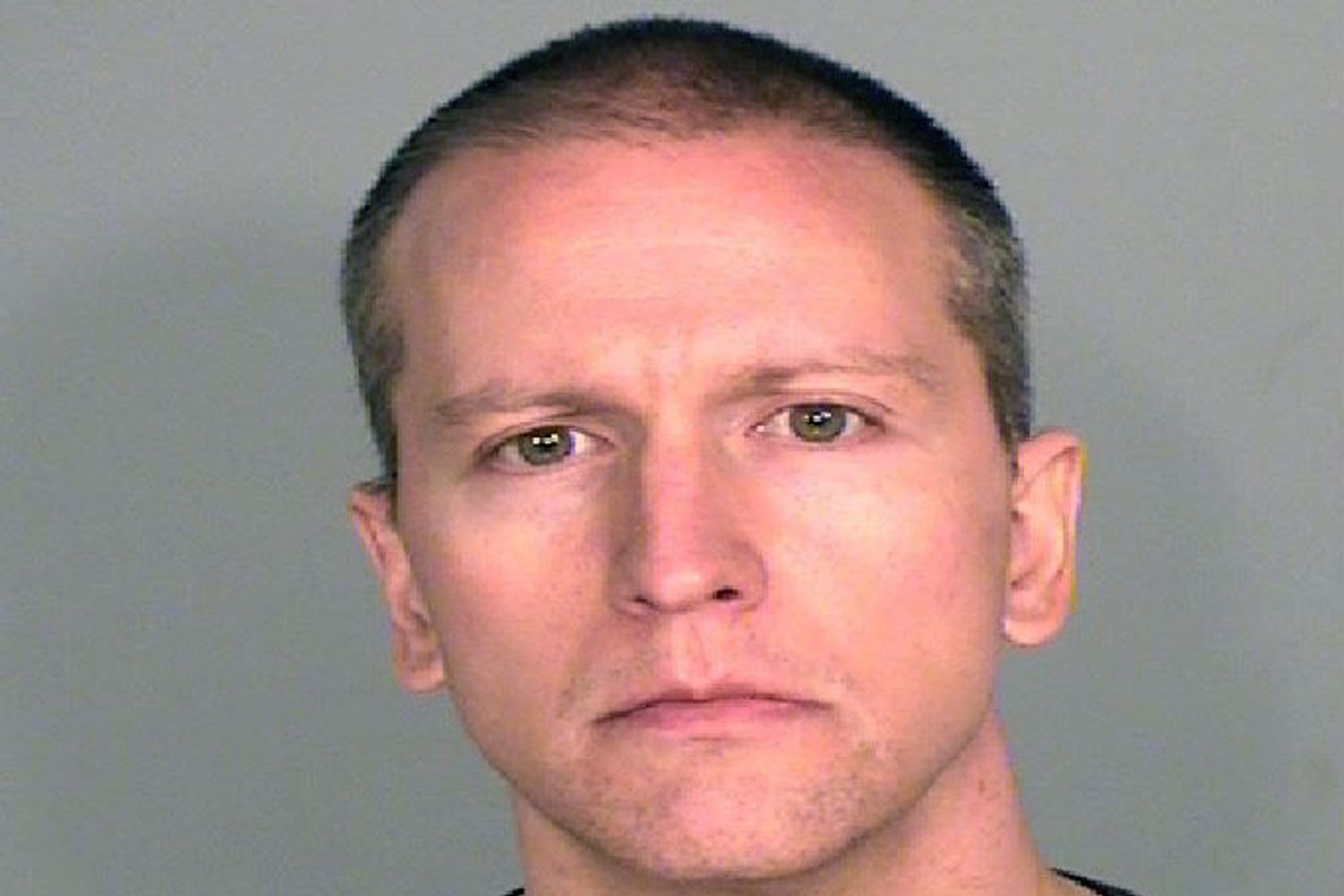 Chauvin and the remaining three officers, Thomas Lane, J. Alexander Kueng and Tou Thao, were fired after the episode. Kueng and Lane held down Floyd’s lower body while Chauvin pinned down his neck. Thao stood nearby and watched.

The move by Ellison on Wednesday followed sustained calls for the remaining three officers to be charged.

“I strongly believe that these developments are in the interests of justice for Mr. Floyd, his family, our community and our state,” he said at the news conference.

A charge of second-degree murder requires prosecutors to prove that Chauvin intended to kill Floyd. A charge of third-degree murder in Minnesota means the defendant acted without regard for human life but did not intend to kill.

Ellison took over the case from the Hennepin County’s Attorney Office on Sunday.

In anticipation of Ellison’s announcement, Floyd’s family praised the development.

“This is a bittersweet moment for the family of George Floyd,” read a statement released by the family’s lawyer, Ben Crump. “We are deeply gratified that Attorney General Keith Ellison took decisive action in this case, arresting and charging all the officers involved in George Floyd’s death and upgrading the charge against Derek Chauvin to felony second-degree murder. This is a significant step forward on the road to justice, and we are gratified that this important action was brought before George Floyd’s body was laid to rest.“

The family also expressed its gratitude for the support of Americans peacefully protesting following Floyd‘s death.

“Find constructive and positive ways to keep the focus and pressure on,” the statement said. “Don’t let up on your demand for change.”

Drew Evans, the superintendent of Minnesota’s Bureau of Criminal Apprehension, said at the news conference that one of the three additional officers was in custody. Evans said he expected the other two officers to be in custody later in the afternoon.

Following the killing of Floyd, hundreds of protests have spread across the United States and internationally. Amid the coronavirus pandemic, thousands flooded the streets of American cities demanding justice for Floyd and calling for an end to police brutality.

Key to the protests were demands to arrest and charge all four officers involved with Floyd’s death. Ellison maintained that public pressure did not affect the charges against the former officers.

“We made these decisions based on the facts we have gathered,“ he said.

While many protests remained peaceful, there have been outbreaks of violence and looting as unrest consumed the country. In Minneapolis, demonstrators burned down a police station following Floyd’s death. Multiple states have called in the National Guard to patrol cities.