Charles Schwab Challenge prize money: How much can McIlroy, Koepka,... 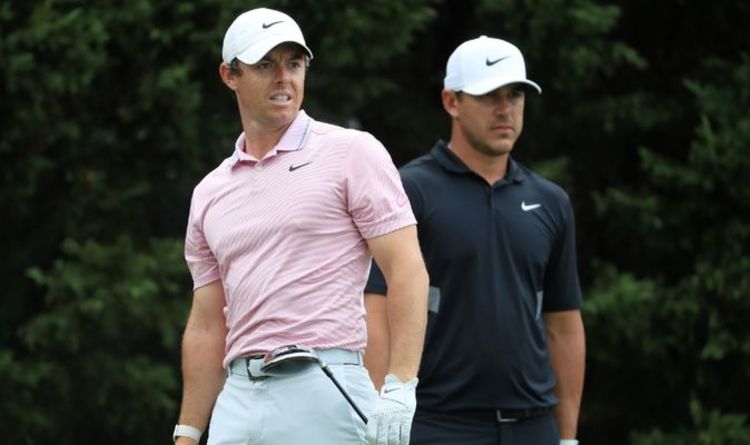 The stage is set at the Colonial Country Club in Texas for the resumption of the PGA Tour. The Charles Schwab Challenge is the event to be played since March due to the coronavirus-enforced lockdown.

The tournament is one of six to have invitational status awarded to it by the PGA Tour and therefore has a reduced field of around 125 players.

However, it still boasts a star-studded field with the world’s top five all taking part.

Led by Rory McIlroy, the top three players have been grouped together for the opening two rounds as Jon Rahm and Brooks Koepka join the Northern Irishman.

Respective world Nos 4 and 5, Justin Thomas and Dustin Johnson, are also involved in the behind-closed-doors event.

“You’re going to see definitely a wide variety of scores, not just because of the golf course but just to see who used their time well or not,” said Thomas.