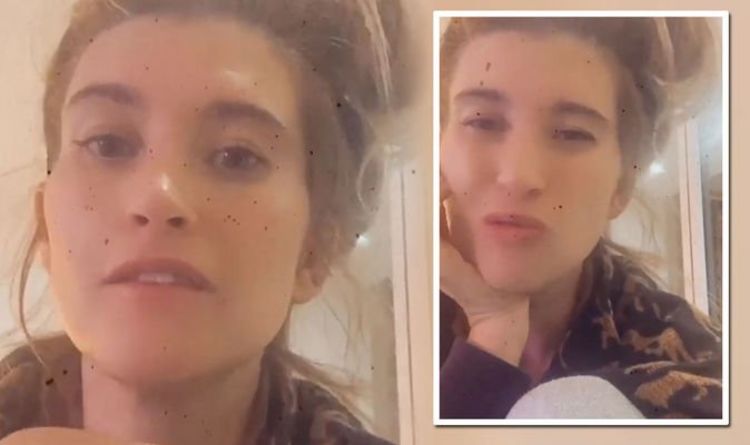 The actress, who recently launched her own business selling children’s toys, added a poll to her post.

Over the last couple of weeks, Charley, like most parents up and down the country, have been adjusting to a much quieter home as their children return to school.

Her eldest sons Buster and Bowie are both back in the classroom leaving behind their one-year-old brother.

Charley recently revealed she had been feeling quite emotional about the transition.

“I can’t even begin to explain how emotional I’ve been feeling, I’m sure loads of people feel like this when their babies are starting their school journey,” she wrote online last week.

ByIn an interview with Essence Magazine, Angel revealed that their children love living in France. She said: “They have the best playground imaginable! They appreciate...
Read more
Celebrity

ByJohnni Macke Stepping out! Lori Loughlin’s daughter Bella Giannulli was spotted at a luxury resort with friends less than a month after the Full House...
Read more
Celebrity