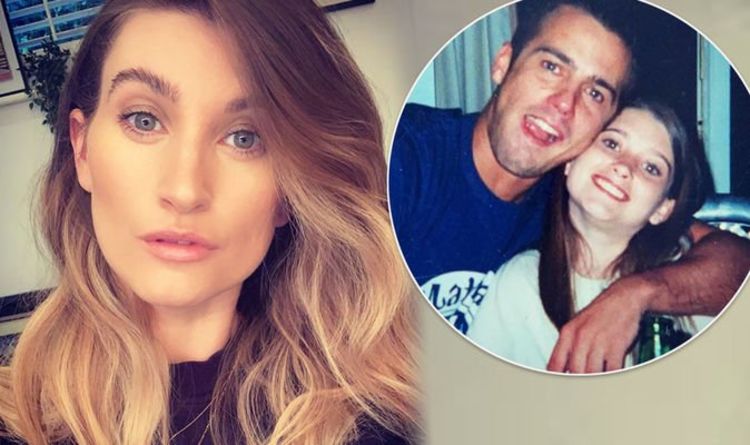 Other fans were delighted to notice a resemblance between mum-of-three Charley and her eldest son Buster.

One fan said: “Gosh your oldest son is the image of you in the first picture.”

A second remarked: “Happy birthday gosh buster is the double of you x.”(sic)

Charley’s big brother Jamie is best known for playing Warren Fox in Hollyoaks, a role he has played on and off since 2006.

He also starred in British soap operas EastEnders and Coronation Street – the latter where he met his ex-wife Kym Marsh.

The couple, who were married from 2012 to 2014, share a nine-year-old daughter called Polly.

ByMonty explained it was the sort of death we all hope for. "It’s a proper bereavement," he said. "It’s true love and, as with losing anyone...
Read more
Celebrity