Charlie Kaufman: What films has he made? FULL list from Adaptation to Synecdoche, New York 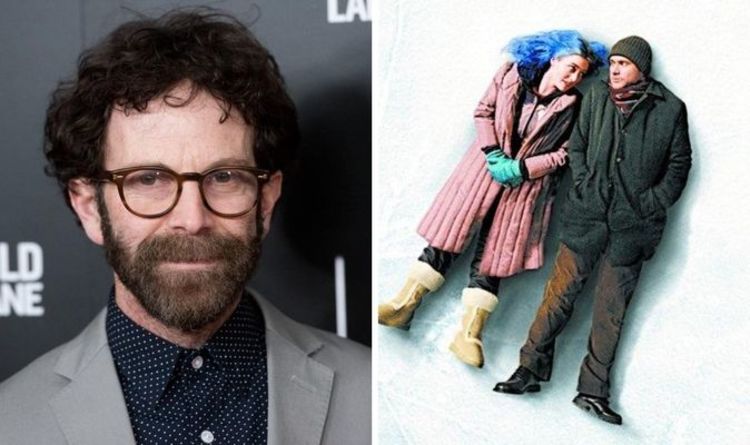 After this, Kaufman struggled to get his work made, and wrote various screenplays which were left unproduced.

In 2015, he released an animated version of his theatre show, Anomalisa, after which he continued to write outside of the film world until his 2020 movie, I’m Thinking of Ending Things, which will be released on Netflix on September 4.

As well as this, Kaufman released his debut novel, Antkind, earlier this year.

In his private life, Kaufman is married to Denise, who he has been with since the start of his career, with whom he has one child.

Matt Simon Characterizing such subtle dynamics is a departure from how ecologists typically model ecosystems, tending to write off in-the-moment decision-making as inconsequential to long...
Read more

Super Mario 3D All-Stars has already proven to be a big success on Nintendo Switch. The 3D Mario compilation has only been out for ten...
Read more