Chase Elliott says Kyle Busch was 'deserving' of middle finger at Toyota 500, has 'no regrets' 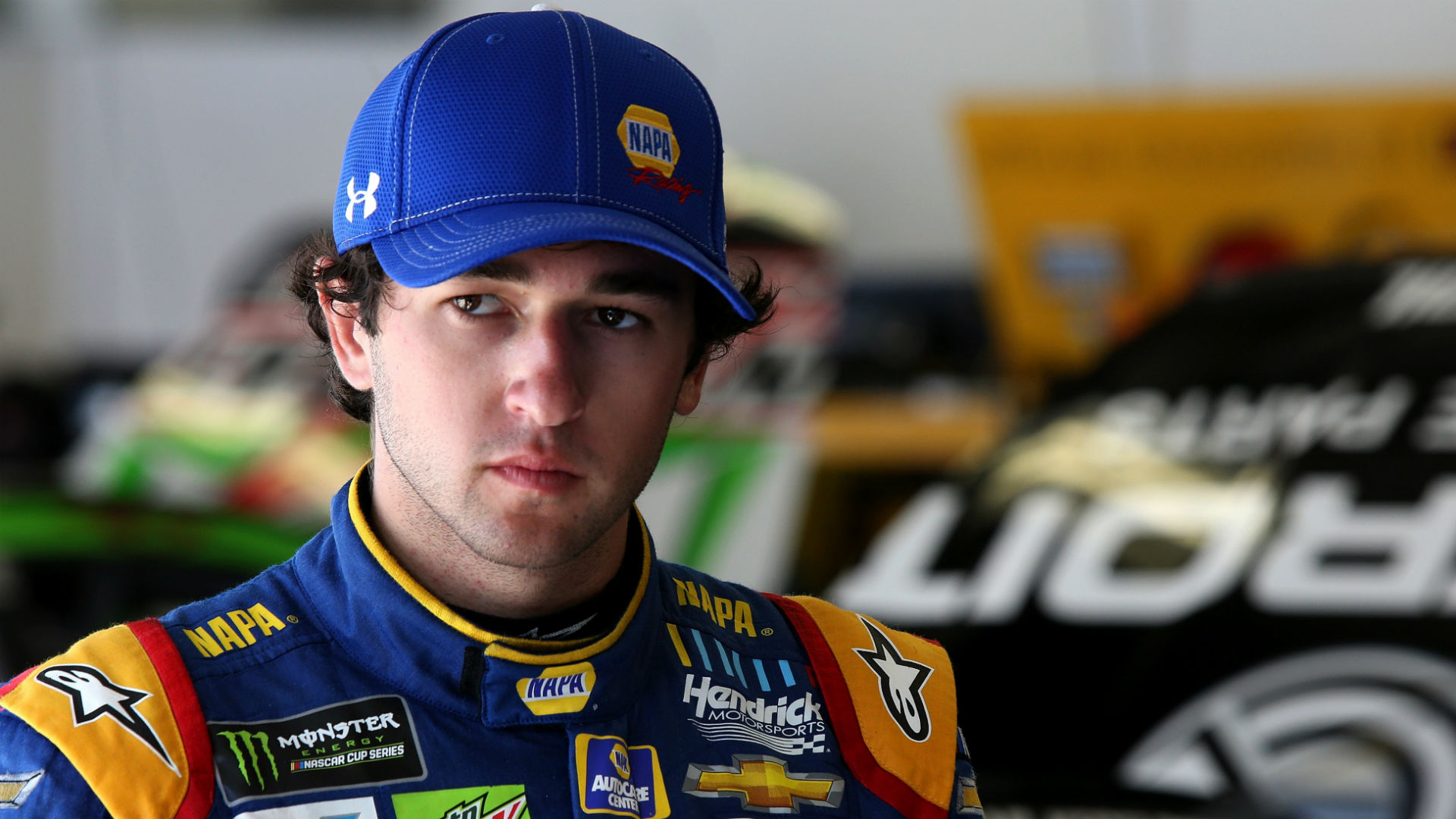 Chase Elliott stood in the rain Wednesday night, his middle finger following Kyle Busch’s No. 18 car as it continued around the Darlington Raceway track.

Moments before, Busch ended Elliott’s chance at a possible first-place finish when he clipped the rear left bumper of Elliott’s No. 9 car and sent him spinning into the inside wall. Elliott was in second place, just behind Denny Hamlin, when Busch “made a mistake and misjudged the gap.”

His middle-finger salute drew lots of attention, but Elliott said Friday he has no regrets.

“I thought it was warranted, and I thought he was deserving,” Elliott said, according to Fox Sports’ Bob Pockrass.

“We talked about it and like I told him, I don’t think he wrecked me on purpose,” Elliott said Friday, via Pockrass. “He was trying to make a spot that wasn’t there and much like I told him, I get that mistakes happen and that’s part of life and I get it.

“He’s just not a guy that makes many mistakes. For me to be on the poor end of a rare mistake on his end is, at the end of the day, unfortunate for me and my team.”

Elliott, of course, didn’t say he would retaliate against Busch, but he didn’t completely shut the door on the possibility either, telling Pockrass: “Who knows the situations or the circumstances you’ll be presented with down the road?”

Elliott will have his chances, especially with five races in the next three weeks thanks to NASCAR’s new condensed schedule. “Down the road” starts Sunday night at Charlotte Motor Speedway with NASCAR’s longest race of the season, the Coca-Cola 600.