Chelsea dropped Kepa, the most expensive goalkeeper in the world 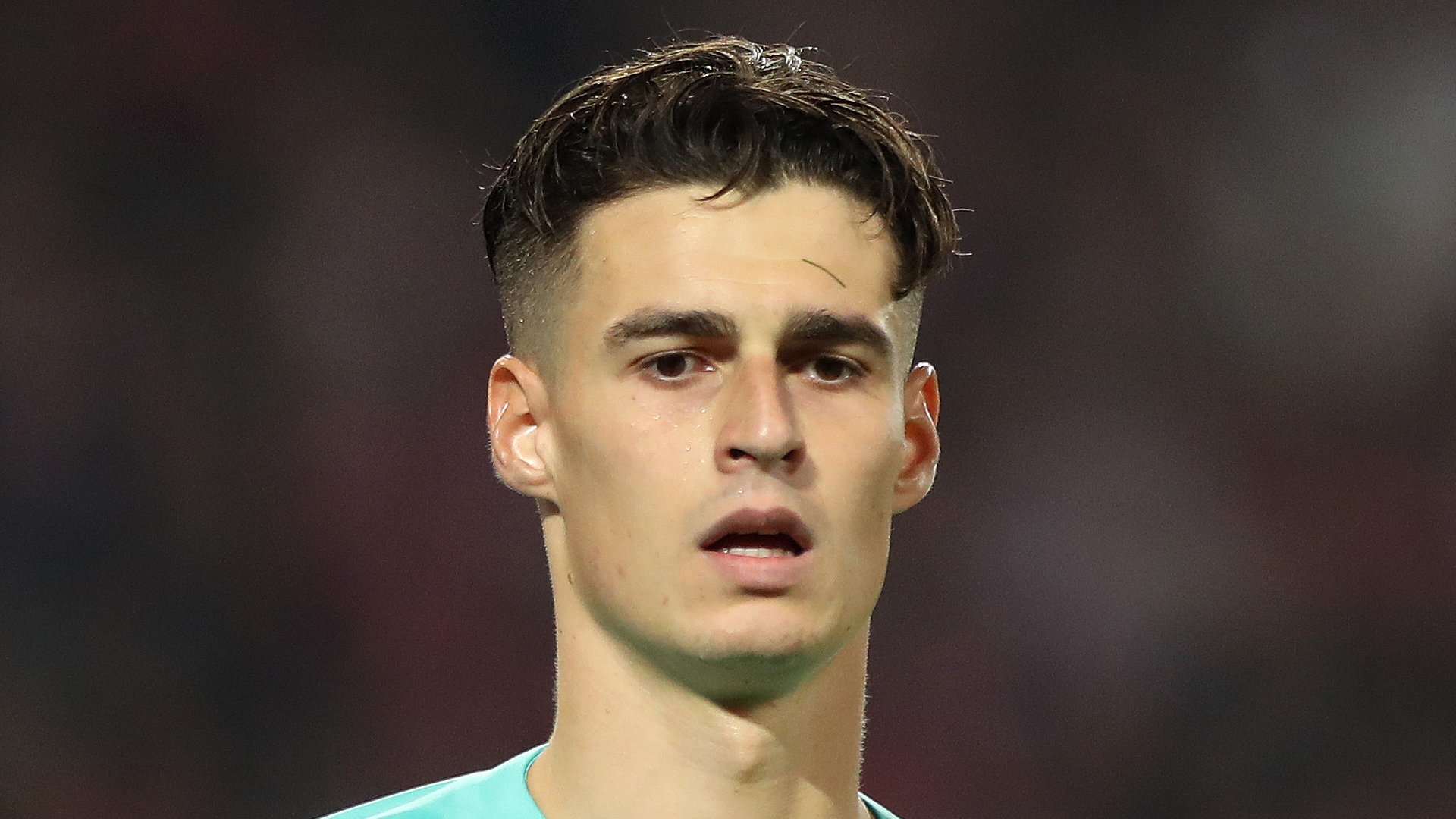 Willy Caballero has been selected ahead of Kepa Arrizabalaga to start Chelsea’s important Premier League clash with the Wolves at Stamford Bridge.

The Blues need one point to be sure of Champions League football next season, with third-placed Manchester United and fifth-placed Leicester City playing each other. Frank Lampard has opted for a change in goal, however, with regular understudy Caballero preferred to Kepa.

The Spain international’s performances have come in for frequent scrutiny this season and he endured a torrid outing during the 5-3 midweek defeat at champions Liverpool.

“Just a choice, Kepa’s had some difficult times so I am playing Willy,” Lampard told Sky Sports.

Frank Lampard on why he has dropped Kepa Arrizabalaga today.

“Just a choice.” He’s clearly made his mind up long term, in my opinion. pic.twitter.com/EVtYdhFBQw

Indeed, Arrizabalaga has never been far from the headlines after moving to London, with the 25-year-old famously disobeying former boss Maurizio Sarri during last season’s Carabao Cup final, refusing to come off the pitch despite the Italian boss trying to replace him.

The shot-stopper has been linked with a move away from Chelsea throughout this season, with the Blues keen on Atletico Madrid’s ever-reliable Jan Oblak, who would command €120 million (£110m/$ 137.5m) fee as per his release clause.

After being dropped today he likely also won’t play in the FA Cup Final, meaning Kepa may have played his last game for Chelsea.

A truly awful transfer for £72m, and I give Lampard huge credit for being ruthless despite the price tag.

With that said, I wish him well elsewhere. pic.twitter.com/9o6k2cCVnu

Lampard had previously challenged Kepa to up his game.

“I think clearly you want them to be talented, to keep balls out of the net. It’s old-school but it’s the first and foremost job in what a goalkeeper should keep closest to their heart,” he said. “The idea of clean sheets, it’s not always culpable on them, of course, for a ‘keeper to have a real desire and talent to produce that. But in the modern day they are even more involved than ever. To use their feet, to be a personality, all-round ability which you see with the top level goalkeepers in the world. We were fortunate to see at Chelsea that we had ones we can certainly say were part of huge eras for the club. That has to be Kepa’s desire, to be that person for this club and be a goalkeeper in his own right to say that he’s a huge part of a successful team. It’s not just on Kepa, of course, but in his own way that is what he has to believe and work towards.”

Kepa has made 33 Premier League appearances this season, having been previously dropped to the bench for a run of four league matches in February, when Caballero was preferred.

The 38-year-old Argentina international failed to keep a clean sheet during that period and has not featured in the Premier League since, although he has played four of Chelsea’s five games en route to the FA Cup final.