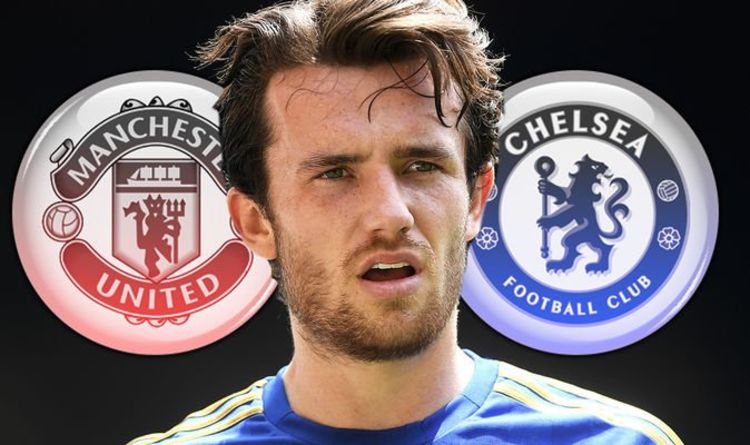 Frank Lampard wants a long-term solution at left-back and does not trust either Marcos Alonso and Emerson Palmieri to do the job he wants.

But if the Blues are to land the manager’s top target, they will have to up what they are willing to offer Leicester for Chilwell.

The Londoners risk missing out to their rivals, with United looking to upgrade on Luke Shaw among them, if they do not.

The Athletic’s David Ornstein meanwhile claims that Chelsea chiefs are not entirely convinced about Chilwell, which could partly be why they are reluctant to pay up the £80m and get a deal done.

Nor are they sold on West Ham defensive midfielder Declan Rice, who Lampard wants to put at the heart of the Chelsea defence.