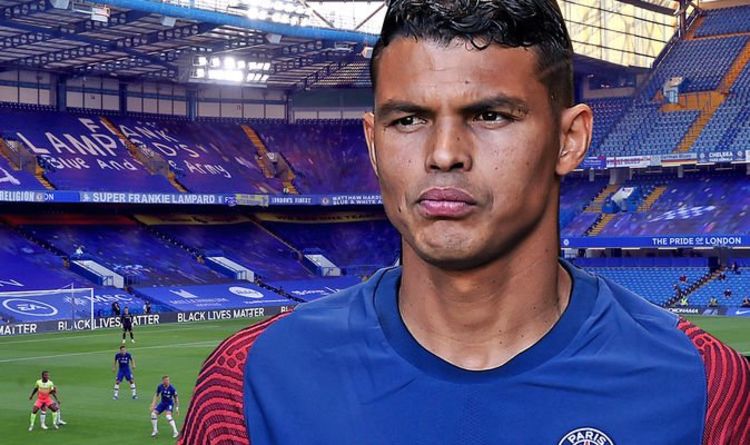 The Swedish superstar is not even at the French club any more – having moved on to Manchester United in 2016 and now closing in on a new deal with AC Milan at the age of 38 – but he negotiated the bonus for the whole squad in 2014.

PSG are appearing in their first ever Champions League final, having never been past the semi-finals before this season despite the millions spent on their team.

But in 2014 Zlatan negotiated a new contract for himself that year after talks with owner Nasser El Khelaifi,

And part of the deal was the one million euro bonus if the squad won the Champions League that season – and it applied to every player.

That season PSG lost in the quarter-finals to Chelsea – but this time around the French team are hoping to become only the second from their country to lift the trophy, after Marseille in 1993.

And thanks to their absent friend Zlatan, PSG’s stars will pick up a nice little bonus if they can overcome a rampant Bayern team.