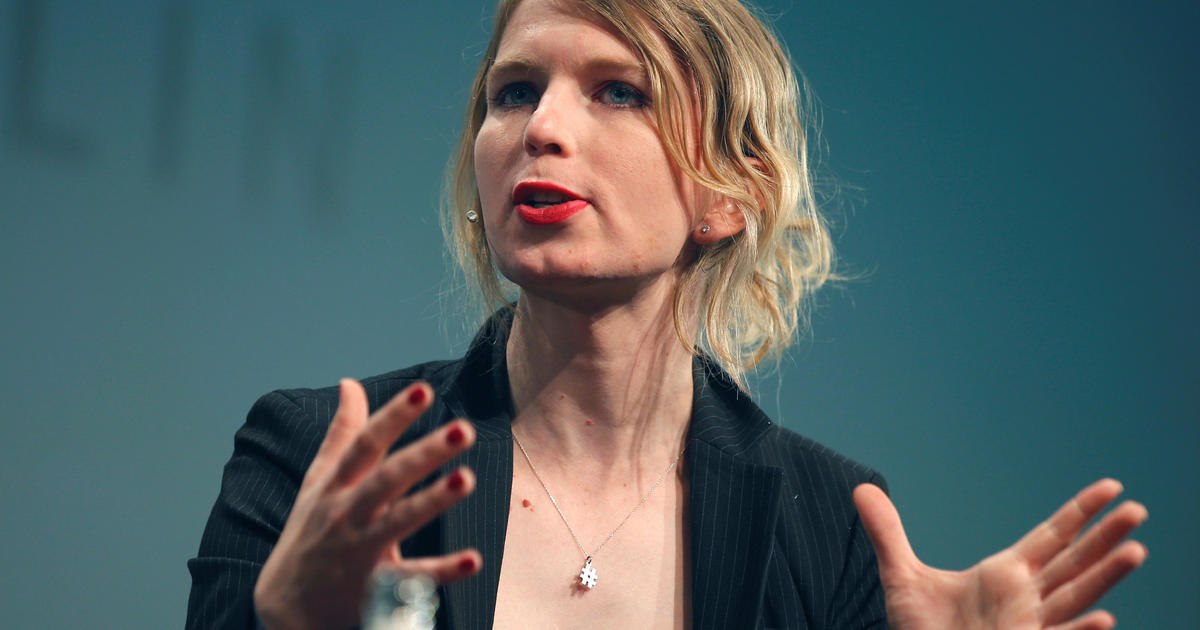 Former Army intelligence analyst Chelsea Manning attempted suicide on Wednesday morning, her legal team said in a statement. She was taken to the hospital, where she’s currently recovering.

The sheriff of Alexandria, Virginia, where Manning is incarcerated at an adult detention center, confirmed to CBS News that an “incident” with Manning occurred early Wednesday morning.

“There was an incident at approximately 12:11 p.m. today at the Alexandria Adult Detention Center involving inmate Chelsea Manning,” Sheriff Dana Lawhorne said in a statement. “It was handled appropriately by our professional staff and Ms. Manning is safe.”

Manning, who worked as an intelligence analyst in Iraq, was first convicted in 2013 for leaking classified government and military documents to WikiLeaks. She served seven years of a 35-year military sentence before then-President Obama commuted her sentence in 2017.

Manning was jailed again in March 2019 for refusing to testify in front of a grand jury investigating WikiLeaks. She said at the time that she objects to the secrecy of the grand jury process, and told the judge she’d “accept whatever you bring upon me.”

She was released approximately two months later when the grand jury’s term expired — but she was jailed again a week later for refusing to comply with a second subpoena from the new grand jury.

Manning’s legal team said she’s still scheduled to appear at a hearing on Friday, during which the judge will rule on a motion to terminate the civil contempt sanctions.

The team said Manning will continue to defy the subpoena, citing a letter she wrote to the judge in 2019.

“I object to this grand jury … as an effort to frighten journalists and publishers, who serve a crucial public good,” Manning wrote. “I have had these values since I was a child, and I’ve had years of confinement to reflect on them. For much of that time, I depended for survival on my values, my decisions, and my conscience. I will not abandon them now.”

If you or someone you know is in emotional distress or suicidal crisis, call the National Suicide Prevention Hotline at 1-800-273-TALK (8255).

For more information about mental health care resources and support, The National Alliance on Mental Illness (NAMI) HelpLine can be reached Monday through Friday, 10 a.m.–6 p.m. ET, at 1-800-950-NAMI (6264) or email info@nami.org.