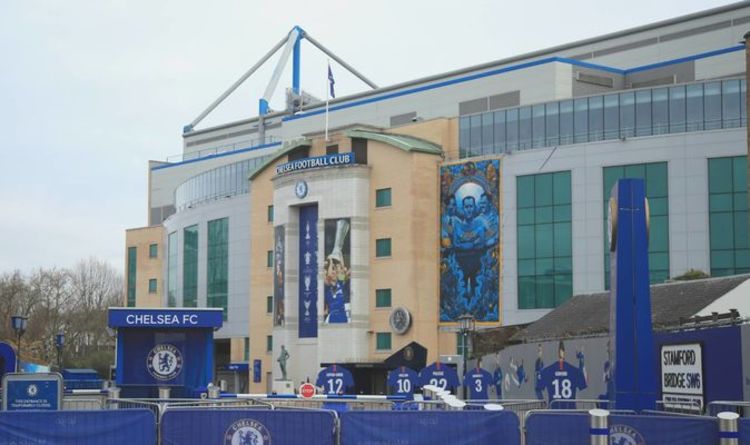 When matches return, they could be played behind closed doors.

Chelsea star Willian has been vocal on the plan, claiming playing behind closed doors still holds major risks for players.

He said: “If we restart playing without fans but there’s contact on the pitch, maybe we spread the virus between us.

“They have to think very carefully what’s going to happen. Maybe a player can have the virus, and we play against each other?

“I play against someone and I get the virus, then I go home after the game to my family and pass the virus on to my wife or daughters. We have to be careful.”

Willians revealed how worried the Chelsea squad were when England starlet Callum Hudson-Odoi tested positive for coronavirus last month, saying: “We shook hands and hugged each other. So after that when he tested positive, everyone was worried. But none of us felt any symptoms.”