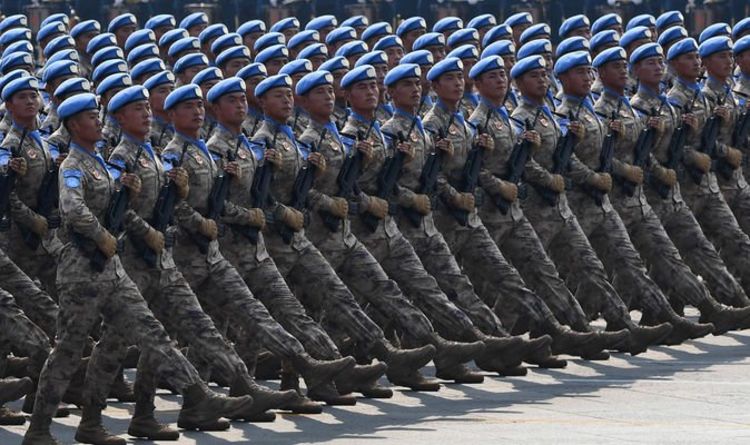 The unique incentive scheme would be a world first, as well as a remarkable turnaround in attitude towards digital currencies from a country that – up until two weeks ago – categorically stated it had no interests in bitcoin and its stablemates. Instead, Beijing insisted its interests were in the blockchain technology used to underpin cryptocurrencies after China’s president – Xi Jinping – had seemingly endorsed cryptocurrencies while addressing a meeting of the Chinese Communist Party’s Central Committee.

Reports of his comments appeared to send bitcoin into overdrive as the world’s largest crypto headed towards $ 10,000.

However, that run was dramatically halted when state-run news outlets responded with a new narrative that said China had no interest in cryptocurrencies – just the technology behind them.

Everything changed just a matter of days ago, though, when Beijing-based newspaper Xinhua ran a front page article exclaiming the “hot topic of bitcoin”, holding it up as the most successful application of blockchain.

Given the uncomfortably tight restrictions on reporting such matters in China, the article marked a significant change of attitude from a country where cryptocurrency trading is still banned.

Now, set against the backdrop of uncertainty over the government’s true feelings about digital assets, another newspaper is suddenly reporting on how the country’s 2.5m military personnel could soon be receiving bonuses in cryptocurrency.

Politics and economics aside, it’s an idea that has been greeted with nods of positivity from several military observers in the UK.

Lee Clayton – a former Major in the Army Air Corps, but now an advisor to the Ministry of Defence – labelled the move unusual but not something to be dismissed as a bad thing.

“China’s approach to many things is often something that attracts instant derision from the West, and this is certainly the case when it comes to this business of ‘will they, won’t they?’ in terms of cryptocurrency,” he said.

“Although I think most people with an interest in digital finance which, I promise you, is something many soldiers have an eye on, would say Beijing’s smoke-and-mirrors approach really exposes the fact they are very keen to embrace crypto soon.”

Major Clayton added that he believed having a Chinese newspaper talking about rewarding troops with digital tokens supported the notion that China was entirely behind cryptocurrency.

“Look, China has an enormous army,” he explained.

“That level of commitment towards a tokenised rewards system means your government has to be pretty serious about it.

“That aside, I think it’s worth noting that motivational incentives in the grown-up military world go beyond medals and stripes – give a soldier a financial incentive and I promise he or she would give you a serious return on that investment.”