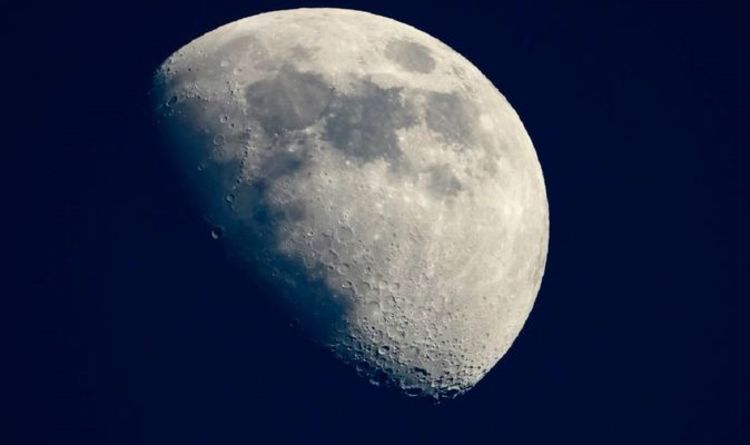 CHINESE scientists have revealed plans to transport and study lunar samples as part of an unmanned mission to the moon later this year.

It will provide the first new lunar samples to Earth in over four decades, according to Space.com.

It involves collecting bits of the moon and returning them to Earth without allowing the samples to be contaminated.

A lunar lander is scheduled to arrive at the moon’s Rumker region, known for its volcanic activity in the past.

The paper outlining the sample collection plans was supposed to be unveiled at the Lunar and Planetary Science Conference (LPSC) in March, but it was cancelled due to the coronavirus pandemic.

The transporting of the samples after they get back to Earth and prior to study is outlined in a rigorous four-stage plan.

First, the samples will be received in a sealed package by China’s Ground Research Application System (GRAS), after which they will be placed in a box which will be filled with nitrogen.

This box will then be transported to the Lunar Samples Laboratory and the sealed package taken out again.

Secondly, the package must be unsealed. An unsealing tool must be installed first, before the package is finally sent to a cabin specifically for unsealing, as well as to collect any gases that are released so that they can be analysed.

In the third stage, the drilled samples will be removed and cut into multiple small 15cm sections. Each section will be further divided into research samples and permanent storage samples.

Samples destined for permanent storage will be put in a long-term storage room, while research and backup samples are placed in a temporary box for further use.

The tools involved are also subject to careful consideration.

The paper states: “All the tools that contact with lunar sample [sic] are made of stainless steel, teflon, quartz glass or materials of known composition to strictly control the factors that will affect subsequent scientific analysis.”

Ryan Zeigler, Apollo Sample Curator at NASA, told Inside Outer Space: “They seem to be taking a very similar approach to how we have (and continue to) process and curate Apollo samples (and other astromaterials in our collection).”

If successful though, China’s Chang’e 5 mission will be far from the first one to return bits of the moon to Earth.

That record belongs to Apollo 11 – the same mission crewed by Neil Armstrong, Buzz Aldrin and Michael Collins that put humans on the moon.

Even still, the samples that the Chang’e 5 mission are hoped to provide insights into how the moon and Earth were formed.

There are three further stages planned – Chang’e 6, 7 and 8 – with the final stage expected to test technology that will be used for a manned research base on the moon, Space.com says.

But the Chinese space agency has not yet confirmed a timeline for these missions.