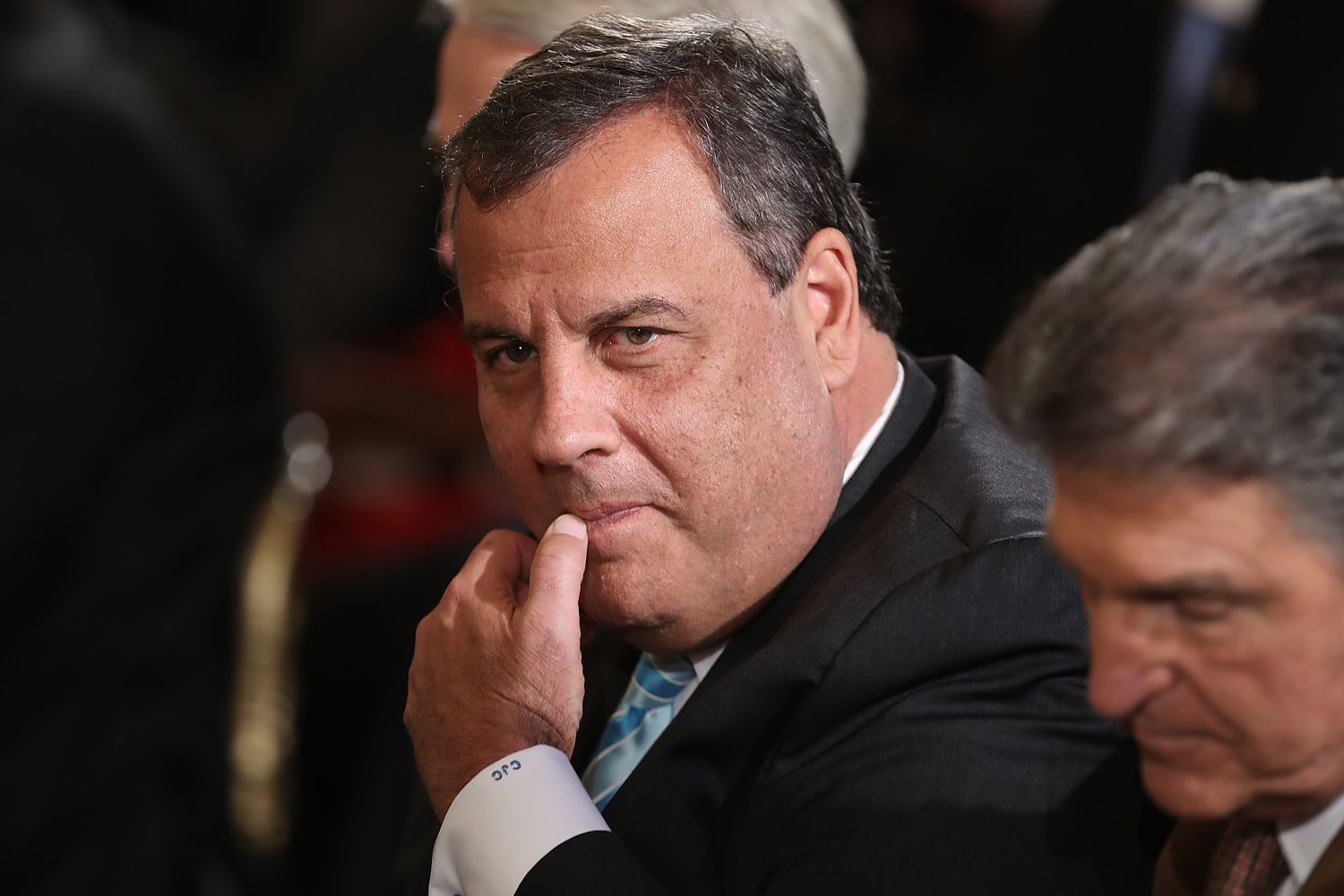 “Hackensack Meridian Health was at the epicenter of the COVID-19 crisis in New Jersey and continues to prepare for a future surge,” Mary Jo Layton, a spokesperson for the hospital system, said in a statement to POLITICO, crediting Christie for advocating on its behalf for “critical funding for our hospitals.”

Lobbying for Hackensack Meridian Health is a return to form for Christie: He lobbied for state grants for Hackensack University Medical Center, which is part of the health system, two decades ago as a young lawyer before President George W. Bush tapped him to be a U.S. attorney.

Christie also lobbied HHS as well as the White House for CleanSlate Centers, a chain of dozens of addiction treatment centers. Christie in 2017 served as chairman of a commission set up by Trump on combating the opioid crisis alongside former Rep. Patrick Kennedy (D-R.I.), who’s now on CleanSlate’s board.

Christie’s lobbying for the company included working to secure coronavirus relief funds, an issue that was particularly fraught for some addiction treatment centers that initially struggled to access the provider relief funding. CleanSlate has so far received $ 1.8 million in federal aid overall, the company said.

An HHS spokesperson would not directly address whether Christie met with senior officials there on behalf of his clients.

“HHS staff and leadership on occasion meet with industry leaders and their representatives,” the spokesperson said. “When having these meetings, ethics rules and regulations are followed.”

Christie’s decision to forgo the chance to join the Trump administration — he told CNBC last year he’d turned down offers to serve as Labor secretary and Homeland Security secretary and an ambassadorship — to pursue more lucrative opportunities is hardly a surprise.

As his term as governor was winding down in 2017, Christie told Bloomberg News he’d “loved” his 16 years in government. “But I think that what is much more likely for me when I leave is to go into the private sector and start making some money,” he said.

Christie ventured into the private sector shortly after leaving office in 2018, earning $ 800,000 plus stock options consulting for Pacira BioSciences, a New Jersey pharmaceutical company. But Christie didn’t register as a lobbyist until last month, when he filed paperwork disclosing his work for CleanSlate and the New Jersey hospitals.

In addition to Bagger, Christie’s firm, Christie 55 Solutions, also employs his wife, Mary Pat Christie, and Bob Martin, who served as New Jersey’s environmental protection commissioner while Christie was governor. Neither Martin nor Mary Pat Christie have registered as lobbyists.