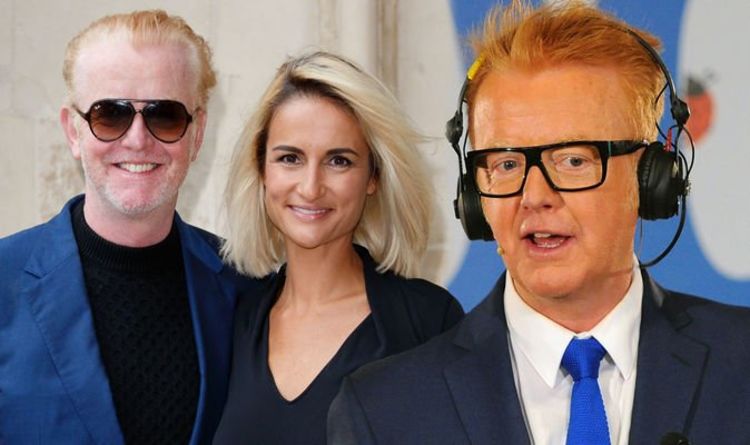 “Maybe make a bit of time for myself,” she admitted.

The studio went silent for a second before she continued: “Carving out a little bit of me time every now and again.”

Before Chris could have his input on his wife’s wishes, Natasha was interrupted by their ten-year-old son Noah, who was delighted his mum was taking some time for herself in the New Year.

“Can I just say you deserve it!” he exclaimed.