Chris Evans hides feelings over family 'situation': 'Not going to tell my wife this' 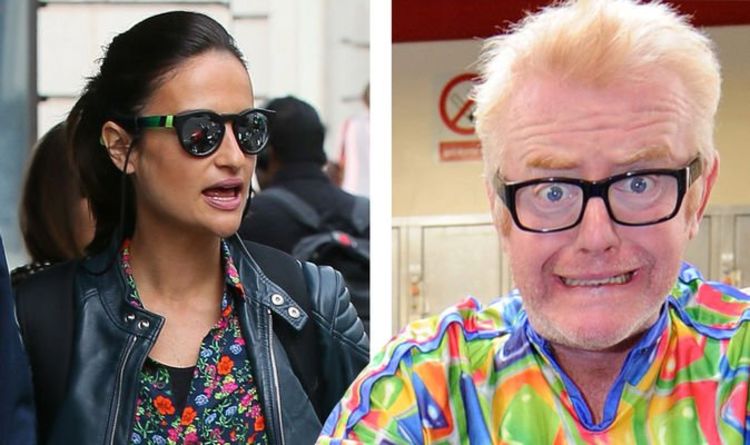 “Last night, we were allowed a family Google and it was the etymology of the word meme,” he said.

“A meme is from the Ancient Greek…” he trailed off, egging his co-stars to have a go at guessing the word.

After a rush of failed guesses from Vassos, which left the studio in fits of giggles at his pronunciation, Chris finally explained what it stands for.

“It’s taking something and doing it again which is what most memes do,” he said.

The Chris Evans Breakfast Show airs weekdays at 6.30am on Virgin Radio.

Emily Selleck {authortext} Like father, like son! Joseph Baena hit the gym with his pals, and was seen striking the same pose his famous father Arnold...
Read more
Celebrity