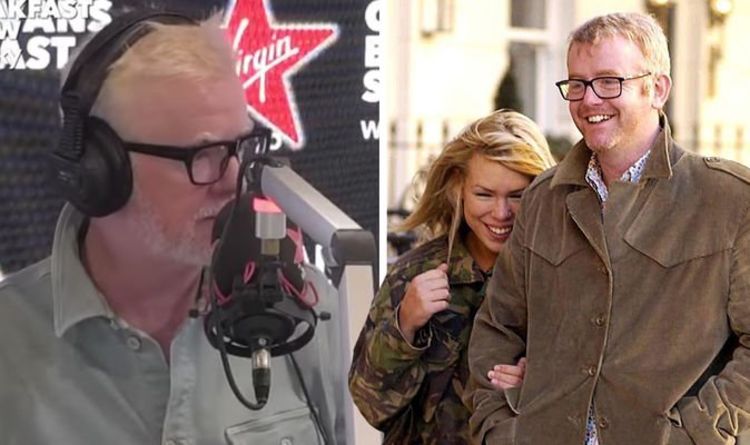 The notion became clear to him after watching TV series Laurel Canyon, before he realised their separation was “different”.

He told his co-stars: “The first time that I heard the phrase conscious uncoupling was to do with Gwyneth Paltrow and Chris Martin,” he said, referring to when the actress and Coldplay frontman announced their break-up in a joint statement in 2014.

“And lots of people said at the time, ‘You’ve just split up, you’ve just dumped each other, why are you calling it conscious uncoupling?’

“And I thought, it’s just a fancy way of them sort of smoke screening the fact that they’ve ditched each other, but I didn’t realise that conscious uncoupling is a thing and there’s a book about it and it’s brilliant,” he expressed.

Julia Teti Congratulations! Jax Taylor and Brittany Cartwright revealed to fans they were expecting their first child together and fans are so excited for the...
Read more