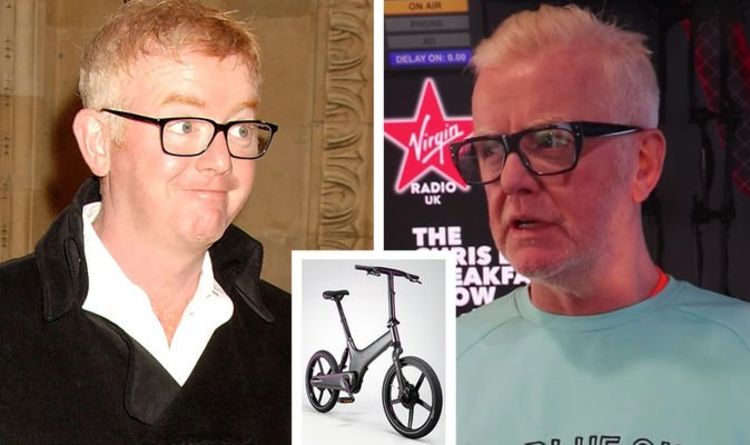 “Four months later, the police called and said, ‘We have located your Gocycle!'”

But what should have been great news turned out to be the opposite as the electronic tracking tag was reactivated… the other side of Europe.

Chris continued to recall what the police had told him: “‘But the bad news is, it’s in Kazakhstan!’

“So, that was the end of me and the Gocycle,” he hooted.

Reports at the time of the incident claimed the bike’s tag was deliberately turned off when it was stolen, so as to prevent tracking.

Bybshilliday Actress Gabourey Sidibe is getting married! The ‘Empire’ star told fans about her betrothal to Brandon Frankel and showed off her beautiful diamond engagement...
Read more
Celebrity