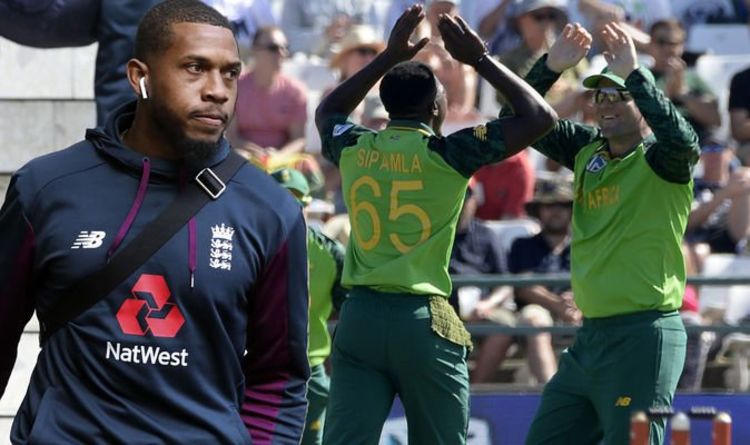 And looking at the two relatively inexperienced line-ups, South Africa are just as capable  of throwing in a poor one if Morgan’s men play to their potential.

Jordan put down the defeat to “losing wickets in clusters” in their batting effort, something that never allowed them to take a cut at the Proteas bowling.

He also cited a lack of wickets with the new ball and an inability to stop Quinton de Kock and Temba Bavuma rotating the strike.

“We did brilliantly well to even put what we thought was a competitive score on the board but we were never in a position to put them (Quinton de Kock and Temba Bavuma) under pressure with the ball by taking wickets consistently,” said the bowler.

“They rotated the strike really well and made it tough for us. We bowled a lot of good balls and they were still getting their singles. That meant they were always in a position to put away our bad balls.