Chris Packham: 'Would I want to replicate?’ BBC host gets... 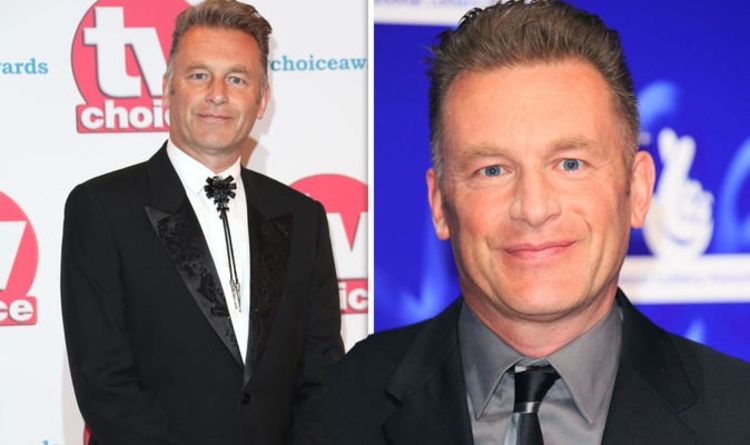 BBC presenter Chris Packham, 58, has opened up about his family life and his decision to abstain from having children of his own. It comes as the Autumnwatch presenter prepares to air his one-off documentary which looks at how our ever-growing population is impacting the planet.

Chris – who has no children of his own – has admitted he has a closer bond with animals than he does with humans.

The naturalist said at previous times he has thought about having children but revealed he wasn’t “too fond” of himself so wouldn’t intend to “replicate” that.

Speaking to Radio Times, when asked about having children, Chris explained: “At the time when I might have been thinking about it, I wasn’t terribly fond of myself. Why would I want to replicate something that wasn’t right?

“I’m not a baby person,” he concedes. “I’m not a baby animal person if you want to know. Kittens – yeah, OK, but their legs are too short, their heads too big, their ears aren’t in the right proportion…”

The documentary-maker admitted he has an “easier bond” with animals than he has had with human species.

“I can pretty much like any species, however destructive they appear,” Chris commented.

“I quite like plasmodium [me neither: but it’s the organism that transmits malaria] but I have struggled to like humans as a species.”

Chris revealed he believed this is largely down to his diagnosis with Asperger’s Syndrome – a form of autism which can impact the way people interact with others.

“He hadn’t told me because he thought he had the techniques to hide it.”

Charlotte continued: “We are working towards living together. I am more physically affectionate to him than he is to me, but it’s fine.

“Sometimes I think it would be great to be with someone more normal — he can seem so alien as to be extraterrestrial — but I know I couldn’t live with that.”

She added: “Chris’s outlook on life is so rich, and he’s agonisingly funny. He makes me laugh like nobody else. I know I will never be bored.”

&#039would, about, candid, children, Chris, gets, Having, host, Packham, replicate’, want