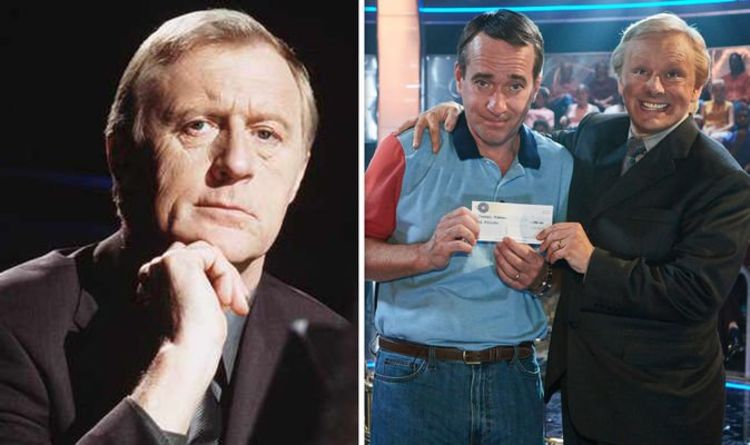 Taking to social media, Andy Silke tweeted: “I was in the audience on night two when Charles Ingram cheated and won the £1 million.

“I’ve even got a fleck of that winner’s glitter somewhere in a box in my loft, true story. Some observations for #Quiz fans.

“Personally I didn’t notice the coughing at all, and nor did the person I was with. I know we all know the story now, but it was just not on anyone’s radar.”

He continued: “What I did notice: The major behaving weirdly. Reading the answers out over and over, changing his mind.