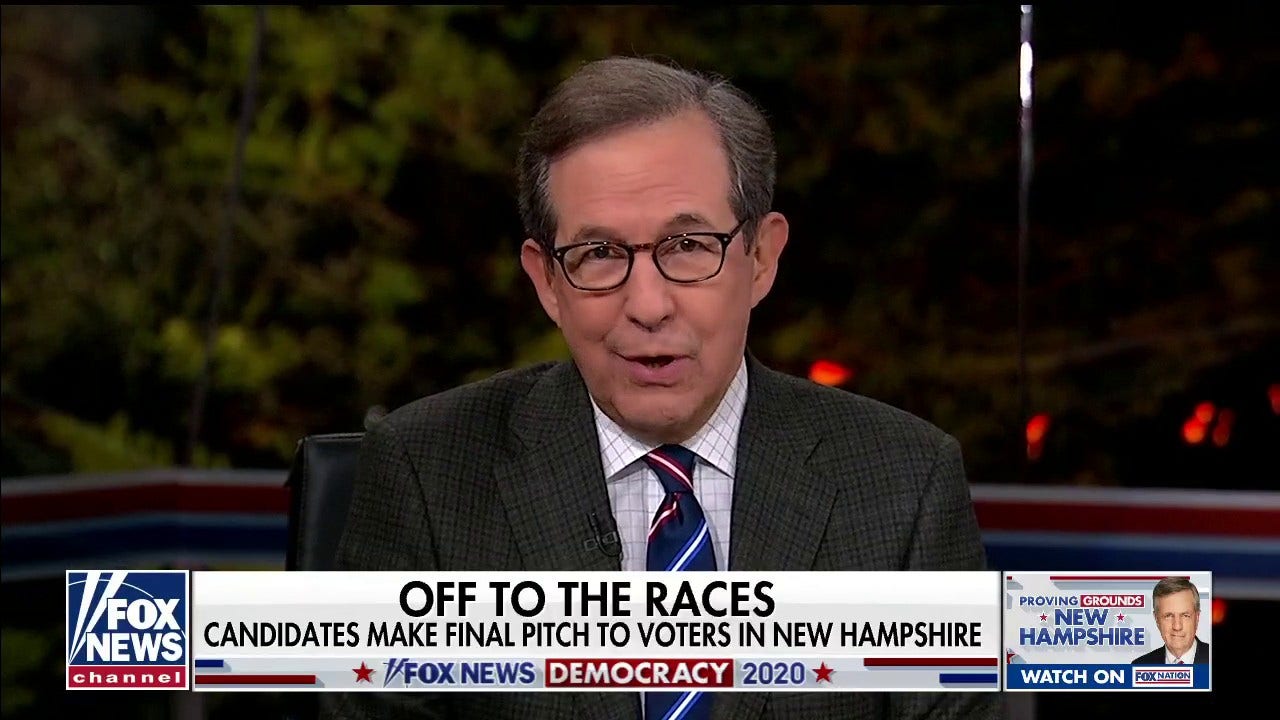 Wallace said Sen. Amy Klobuchar, D-Minn., and former South Bend, Ind. Mayor Pete Buttigieg surprised many observers with stronger-than-expected showings in Iowa. Sen. Bernie Sanders, I-Vt., he suggested, is on the rise and potentially is leading the field at this point.

That leaves Warren and Biden lagging behind the Democratic presidential primary field both in terms of energy and performance.

He said Warren may be in particular trouble since the Boston media market covers the central and southern part of the state, where most of its population lives.

“[I]f she doesn’t do well here, having failed in Iowa, I think she’s in terrible trouble,” Wallace said. “And Biden — his … whole rationale for the campaign, he’s not offering a great issue perspective — its electability: ‘I’m the guy that can beat Donald Trump’.

“Well, if you can’t beat Bernie Sanders and Pete Buttigieg in the Democratic primaries in these two states … he would be in terrible trouble going into the rest of the caucuses in Nevada and the primaries in South Carolina.”

Wallace remarked that presidential campaigns tend to follow a certain axiom, and Biden’s is no different.