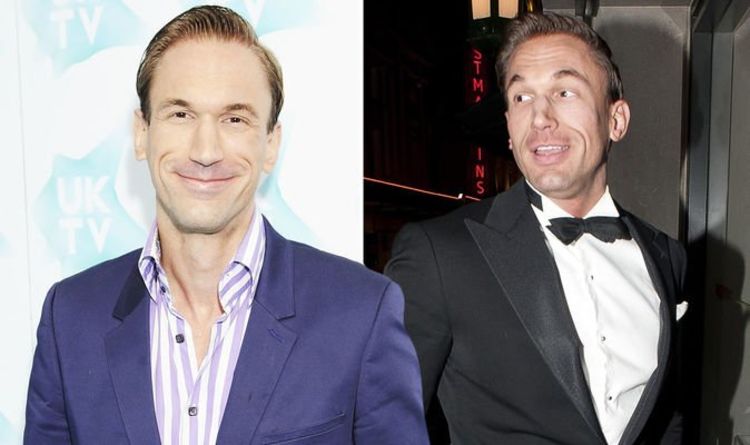 Christian Jessen, 42, has revealed that he was struck down with the tropical disease malaria, when he was younger after visiting Kenya and Uganda on a gap year. While escorting a school trip to neighbouring Uganda, he was arrested after taking a photo of the river Nile and thrown into jail, which left him unable to take his tablets.

During an interview with the Mirror, Dr Christian opened up about the scary ordeal, that helped direct his future medicial career to hone in on HIV and malaria.

After embarking on a 12-month stint teaching at a school in Kenya, he described the experience as one of the “worst” of his life after catching the deadly disease in a situation which he now believes was “part of a scam”.

“It was part of a scam that happened quite a lot in those days,” he said.

“I was 19 and escorting a school trip to neighbouring Uganda. While photographing the source of the Nile, I was arrested, accused of spying and thrown in jail.”

He recalled the officials demanded £50 from him which he refused to pay, and didn’t tell his mum because he didn’t want to “worry her”.

“They held me as long as they dared, then let me go.

“And although I hadn’t taken my tablets, I didn’t think anything of it at the time,” he said, remembering he had been separated from his malaria tablets, a necessary medication when visiting areas where the deadly disease is rife.

And, if that frightening experience in jail wasn’t enough, his break from the tablets soon proved costly.

It typically raises symptoms such as fever, tiredness, vomiting, and headaches, but in more severe cases it can cause yellow skin, seizures, coma, or death.

It’s not common here in the UK, but does affect tropical regions, including large areas of Africa and Asia, central and South America, and parts of the Middle East.

Charity Malaria No More, which is part of a global effort to pt an end to the constant suffrage caused by the tropical disease, recorded that an estimated 405,000 people died around the world in 2018.

And, with the Coronavirus continuing to cause threat to human life, Dr Christian knew a widespread threat was imminent.