Christian Pulisic can move up from Chelsea to Bayern, Barca or Real Madrid, USMNT boss says 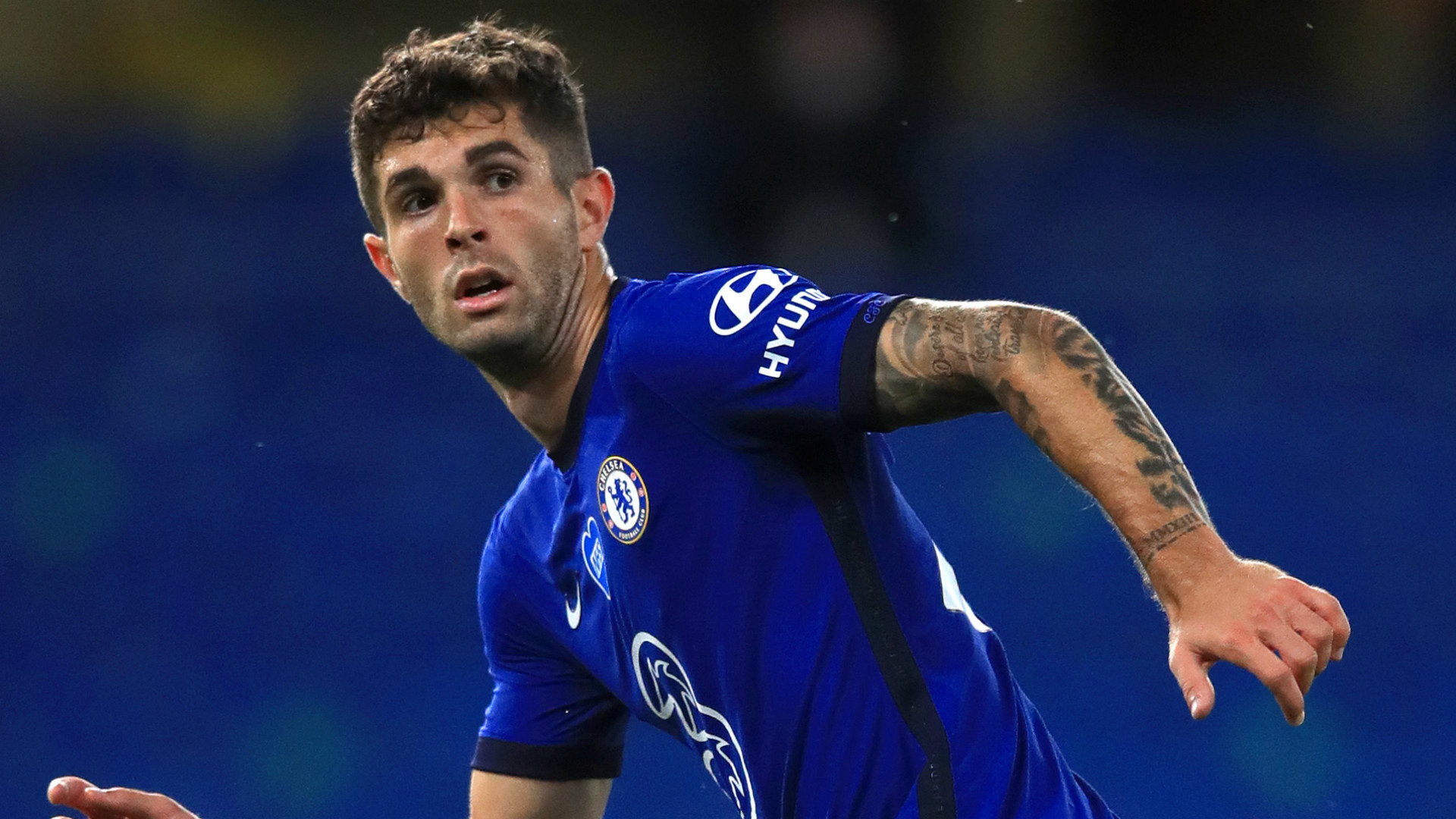 Christian Pulisic can go on to play for Bayern Munich, Barcelona or Real Madrid if he maintains his current level at Chelsea, says United States boss Gregg Berhalter.

Pulisic has enjoyed a meteoric rise since graduating to Borussia Dortmund’s senior squad as a teenager in 2016. The  winger quickly established himself as a regular in BVB’s starting XI, helping them fight for the Bundesliga title and success in the Champions League.

He impressed enough to attract admiring glances from Chelsea, wich forked over £58 million ($ 77 million) to bring him to Stamford Bridge in 2019.

Frank Lampard gradually integrated Pulisic into his lineup last season and was rewarded for his patient approach after the turn of the year.

The 21-year-old was one of Chelsea’s top performers before and after the coronavirus-enforced break in the campaign, scoring nine goals in his first 29 Premier League outings.

The U.S. international’s performances helped the Blues finish fourth in the Premier League and reach the FA Cup final, and he is now being tipped to play a key role in the club’s hunt for major silverware in 2020-21.

Berhalter can see Pulisic playing at an even higher level if he continues on his current trajectory, having seen him adapt to English football quicker than anybody could have anticipated.

The USMNT boss told Sport Bild: “Pulisic is a leader at Chelsea at 21. It doesn’t happen that often that a player from the Bundesliga goes to a top club in England and immediately convinces there.

“Christian quickly got used to the speed and the more physical style of playing in England. He is a role model for all other U.S. players in the Bundesliga whose goal is the Premier League.

“Christian is perfect for Chelsea. All dangerous offensive actions run through him, he shines as a goal-scorer and as a preparer.

“If Christian maintains this level, he can also play for the biggest clubs in the world like Bayern, Barcelona or Real Madrid without any problems.”

“Reyna has a great mentality. He’s still a teenager but plays like an old hand. He has this greed to always win everything and to want to improve in every training session,” Berhalter said.

“You could already see this professional attitude in him as a teenager. At BVB he now has a great chance of starting a great career. And I am sure he will use it.

“What he shows in Dortmund is fantastic. But the other U.S. boys in Europe are also doing great. We have some great talent.”