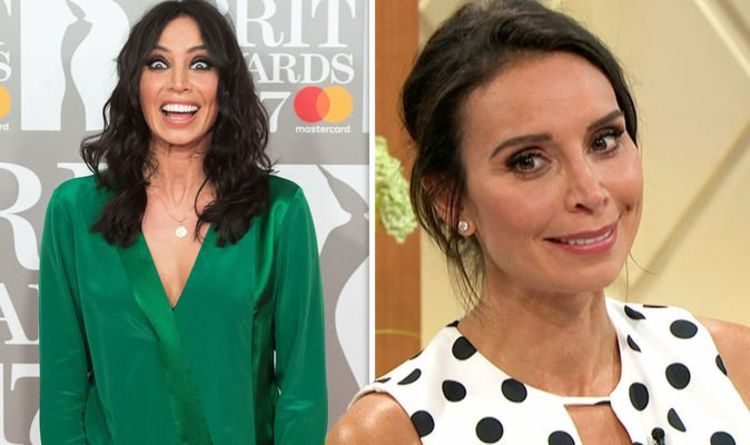 However, Brenda seemed open to the idea, teasing that the presenters would “go topless” instead.

Carol McGiffin then became concerned about missing out on the moment, responding: “Don’t go topless without me, I won’t be there, I’m on holiday.”

In spite of Brenda and Carol’s cheeky comments, Christine was adamant she wouldn’t be joining in.