Christmas lights warning as Which? finds HALF bought on eBay and Wish could cause fire 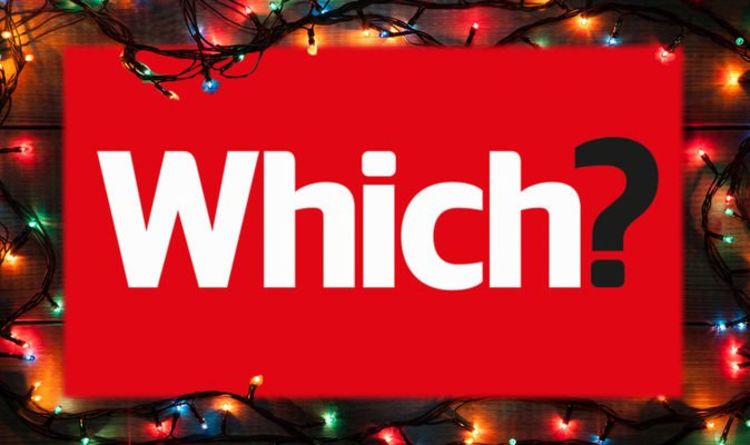 In addition to the electrical testing researchers looked at whether the lights had all the correct information – such as the right safety markings and instructions – needed for them to be legally sold in the UK.

However, Which? discovered that four of the five bought from Amazon Marketplace didn’t have this so were non-compliant.

In an electrical strength test, the insulation in one control box for a set of lights bought from Wish broke down, making the whole unit live, meaning it would be a hazard for anyone who came into contact with it.

The 12 unsafe or non-compliant products were purchased from third-party sellers across all four marketplaces.