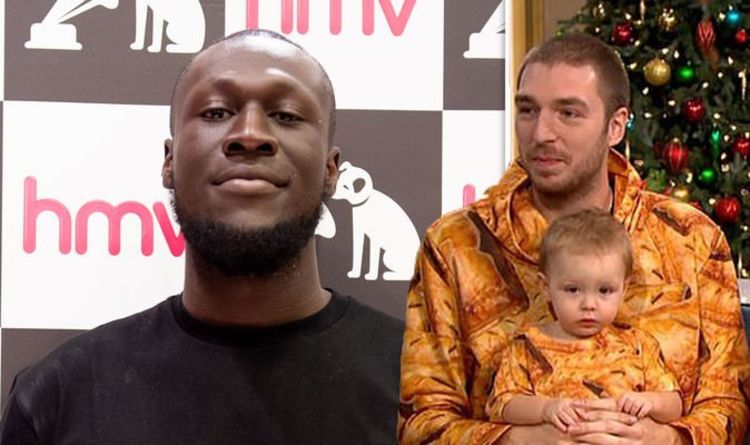 Christmas music one of the best things to bring people together over the festive period. With Yuletide classics like Last Christmas and Fairytale of New York, our favourites climb the charts again every year to try and claim the top spot. But which song was the Christmas Number One this year – and was it a festive classic?

Who won the Christmas Number One 2019?

This year, music fans saw something rather unexpected, with last year’s winner coming back to claim a second consecutive prize.

Overall, the song received 93,000 chart sales this week, which is 18,000 more than last year’s winning track from the same artist, and 85,000 of that total came via downloads.

But who was it who took the prize?

It was, of course, dad blogger Mark Hoyle along with his wife Roxanne and their two sons – aka LadBaby.

The supergroup sang a rendition of Joan Jett’s I Love Rock and Roll with their own pastry-based twist, naming it I Love Sausage Rolls.

The money from the single has gone to The Trussell Trust, the charity behind food banks.

Mark said: “How have we done this again? It’s the best feeling in the world – it’s a Christmas miracle yet again!

“Thank you everybody for supporting us once again, and all for an amazing cause. It’s going to the Trussell Trust – to the 14 million people living in poverty in the UK.

“Who doesn’t love a sausage roll at Christmas?”

LadBaby are now one of only three acts to claim consecutive Christmas Number One wins in the history of the official chart, and the first in 21 years.

LadBaby also beat some top tunes, including Wham!’s Last Christmas, which ended up fifth in the official chart.

The second song in the chart is Own It, Stormzy’s new single featuring Ed Sheeran and Burna Boy.

The song comes fresh from his new album, Heavy Is The Head, which was also beat out for the top album spot by Rod Stewart.

The third place single which was pipped to the post by LadBaby was Lewis Capaldi’s Before You Go, followed by Don’t Start Now by Dua Lipa.

Some other Christmas songs also jumped into the Top 10, with Mariah Carey’s All I Want For Christmas Is You taking eighth place.

Her single has been very successful in the charts so far, with it finally reaching the top spot in the USA’s Billboard Hot 100 chart.

This means, since its release 25 years ago, Carey’s Christmas anthem has finally reached the top spot, with it being disqualified for competing in charts until a rule change in the 2000s.

Shakin’ Stevens’ Merry Christmas Everyone, Pogues and Kirsty MacColl’s Fairytale of New York and the original Band Aid christmas tune also made the top 20 this year.

The final Christmas tune to make the top 20 chart is Elton John’s Step Into Christmas, which peaked at Number 10 on its release back in 1973.

Fans will have to wait until next year to see whether LadBaby can equal the incredible record of the Beatles and Spice Girls.