Christmas shock: Why Jesus Christ was NOT born today and other Christmas myths 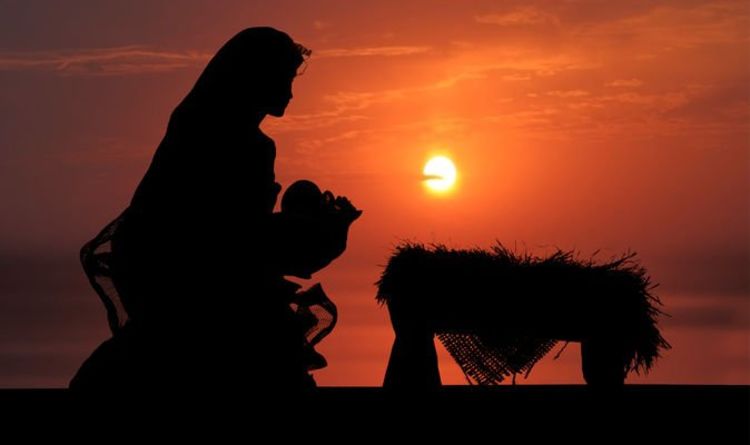 Nativity scenes played out by schoolchildren all over the world always portray the birth of Christ in a small stable and next to farm animals.

Similarly, the theologian noted Jesus was not visited by three wise men upon his birth but they did indeed “bring three gifts”.

Dr Paul said: “I think that the main inaccuracy in the way we portray the Christmas story is that we overlay on it all our own assumptions about the scene, without really being aware of the first-century cultural context.

“This starts with basic assumptions, like the notion that animals live separately from people, whereas in the first century the two would be naturally intermixed.