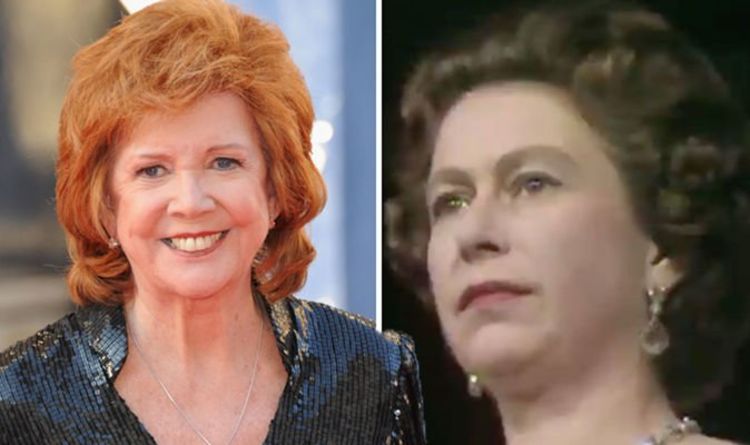 The late star also spoke about her dear friendship with The Beatles band member Ringo Starr, 79, when the pair were younger.

In the documentary, it was revealed the musician had jokingly asked to marry the Liverpudlian superstar before she tied-the-knot with Bobby.

“Ringo Starr was my friend – he even asked me to marry him, well he was desperate actually,” Cilla recalled.

“All the other Beatles had wives and he was the odd one out. I called his bluff and said: ‘Well call the band in 48 hours and I’ll do it’.”

Cilla: The Lost Tapes is now available on ITVHub.