Cillian Murphy wife: Who is the Peaky Blinders star married to?

CILLIAN MURPHY currently stars as Birmingham gangster turned Labour MP Tommy Shelby in Peaky Blinders on BBC One. Fans of the talented Irish actor are curious to know who he is married to. Here’s everything you need to know.

Cillian Murphy is best known for playing Tommy Shelby in Peaky Blinders. Episode fiveof the new season airs on Sunday, September 15 at 9pm on BBC One and the BBC iPlayer. Murphy recently moved back to Ireland with his wife and two sons after living in London for over a decade.

Who is Cillian Murphy’s wife?

Before becoming an actor, Murphy was part of a successful rock band and it was at one of his gigs in 1996 where they met for the first time.

McGuinness is a well known visual artist from Kilkenny, Ireland.

Her work covers a range of contexts, including video installation, sculptures and print works.

McGuiness has also been behind the short films, This is between us, Charlie’s Place and Procession. 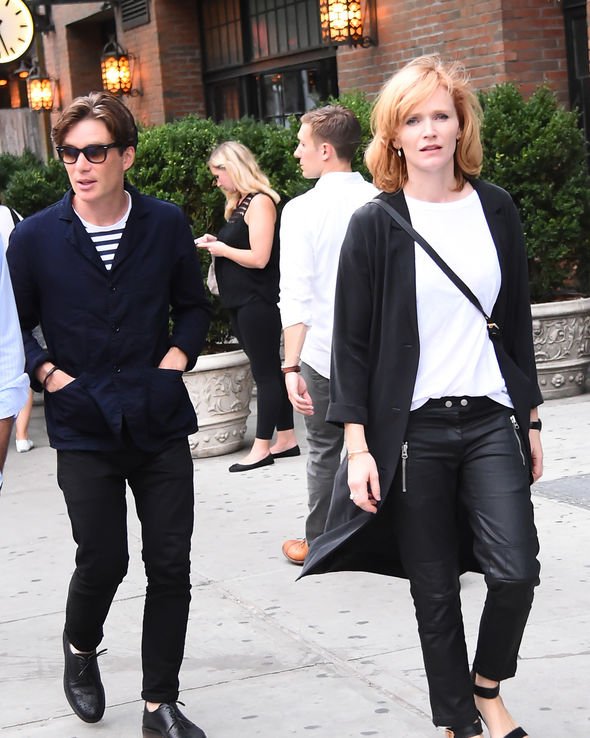 The couple returned to Ireland in 2015 after living in London for 14 years.

Together they have two young sons, Malachy and Aran.

Murphy has managed to keep his personal life very private, so not much is known about him and his family.

Speaking to Red Magazine recently, he explained: “I try to keep that stuff private. It’s just for us.”

Murphy also said he “loves” his normal home life with his wife and kids and spoke about how “lucky” he was.

He said: “For me, it’s about being at home and living a life. Taking the dog for a walk, doing the shopping, emptying the dishwasher, going for a run.

“I want to do good work and do it well, but then be at home. I love hanging out with my children, seeing how they behave and stealing ideas off them. After kids, the desire to improve as an actor remains but time becomes hugely important.” 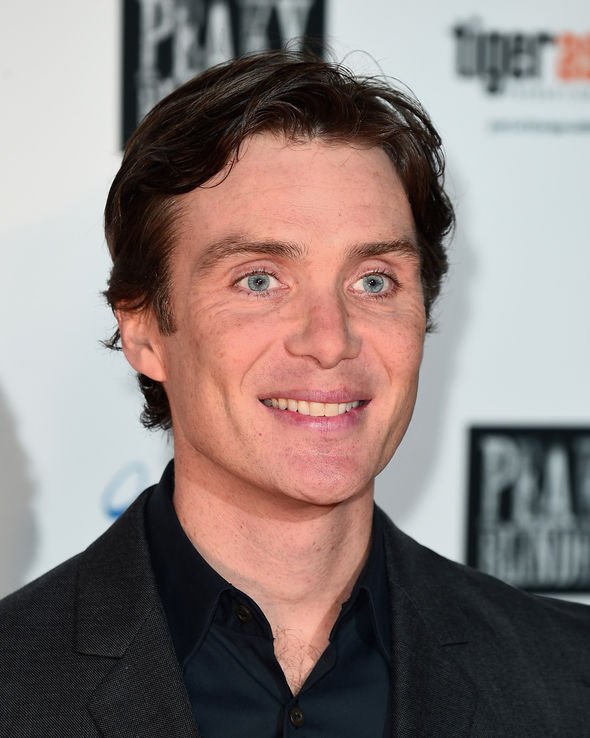 Who is Cillian Murphy? What else has he been in?

His career began in a rock band but after years of performing and turning down a record deal, he decided to pursue a career in acting.

Murphy’s career took off int he 1990s, starring in short and independent films.

He achieved mainstream success in the films 28 Days Later, Cold Mountain and Intermission.

He was nominated for a Golden Globe award for Best Actor in a Musical or Comedy of hrs role as Patrick/Kitten Braden in Breakfast on Pluto.

For the same role, he won an Irish Film and Television Award for Best Actor. 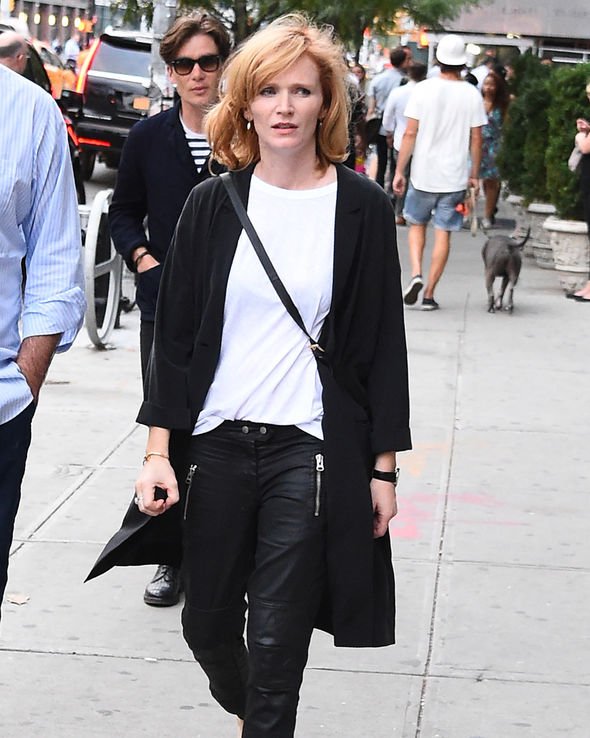 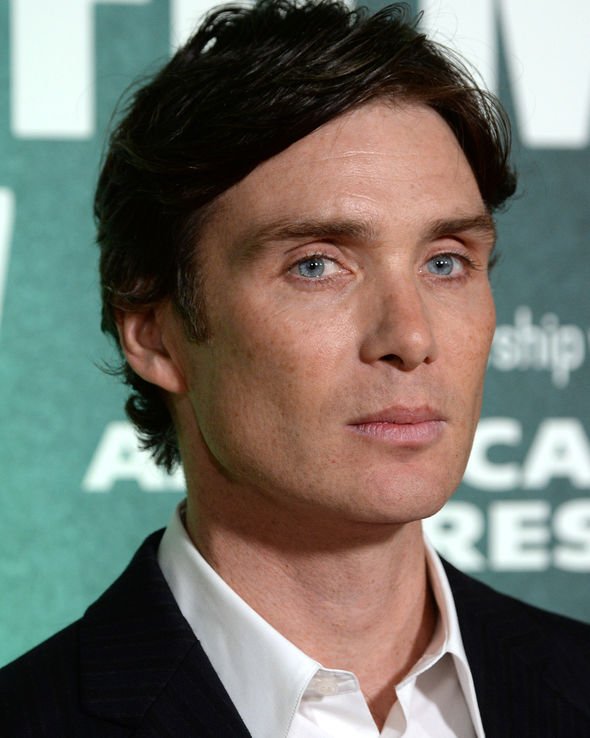 He has a close working relationship with Christopher Nolan and starred int eh Batman films of The Dark Knight Trilogy as Jonathan Crane/Scarecrow.

He has also appeared in The Wind That Shakes the Barley, Sunshine, The Edge of Love, Inception and Peacock.

The first episode of Peaky Blinders aired in 2013 and now the show’s fifth season has begun airing.

For his portrayal of Tommy Shelby, Murphy has won two Irish film and television awards for Best Actor in 2017 and 2018.

ByNicholas Hautman A fairy-tale ending! Miranda Lambert released the music video for her new single, “Settling Down,” on Wednesday, October 21 — and it stars...
Read more
Celebrity

ByAlex Jones, 43, joined Gethin Jones and Matt Baker on The One Show earlier this week to take the time to remember two young...
Read more
Celebrity