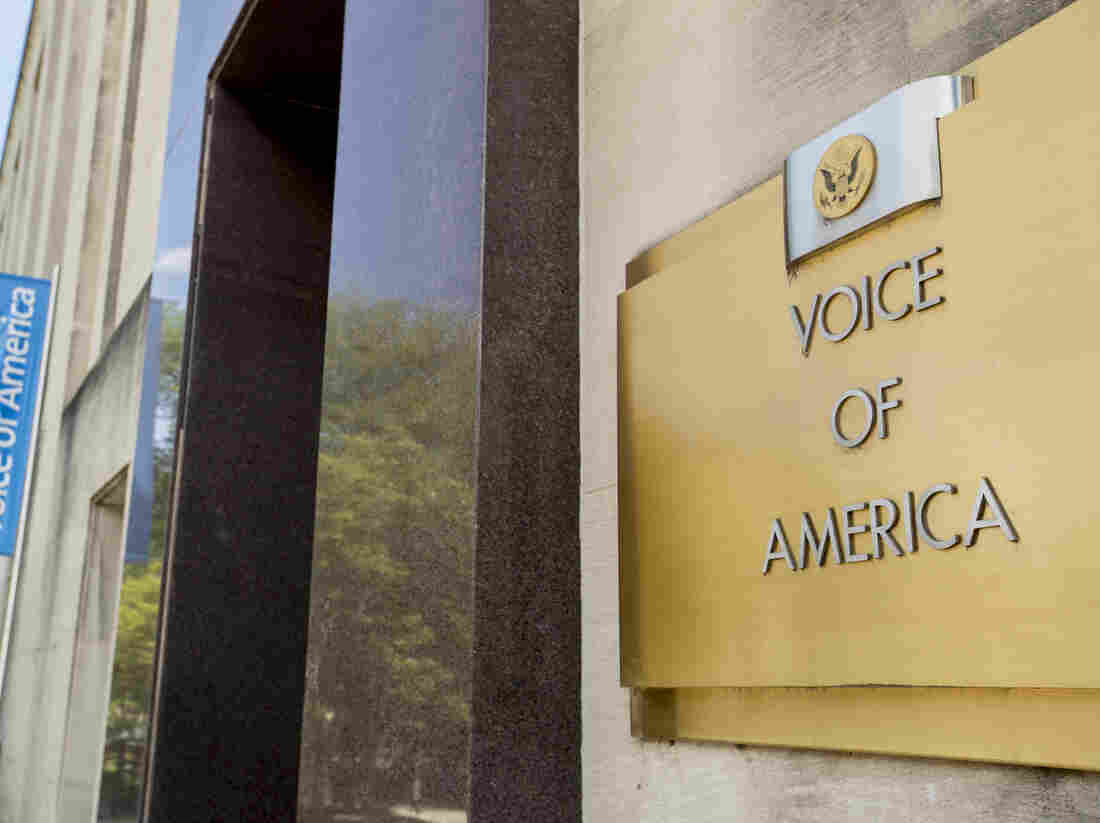 The Voice of America building in Washington, D.C., part of the U.S. Agency for Global Media. VOA has increasingly been a target of the Trump administration. Andrew Harnik/AP hide caption 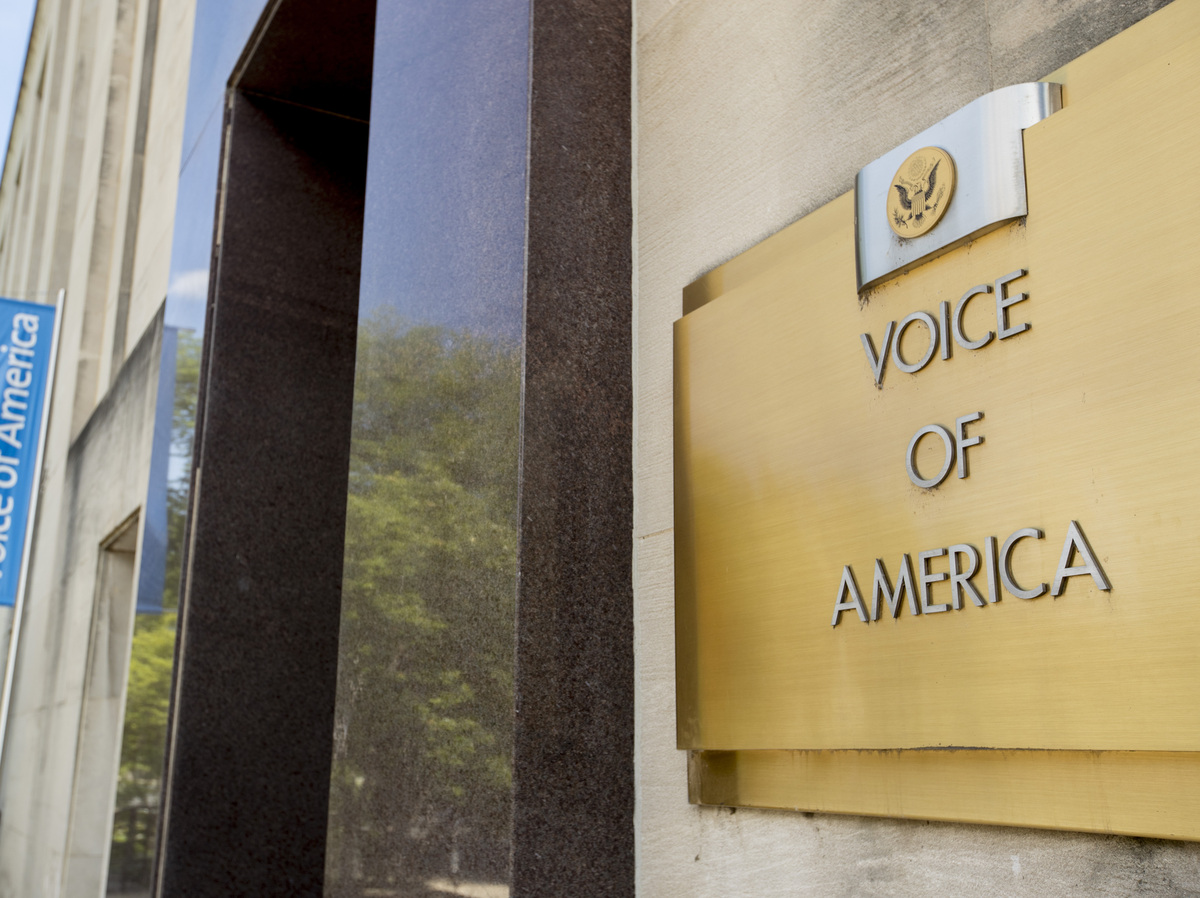 The Voice of America building in Washington, D.C., part of the U.S. Agency for Global Media. VOA has increasingly been a target of the Trump administration.

On June 9, according to the lawsuit filed Tuesday in U.S. District Court for the District of Columbia, Pack’s aides ordered the international broadcasters under his agency’s supervision to “freeze” all new hiring, staff promotions and other contractual obligations. 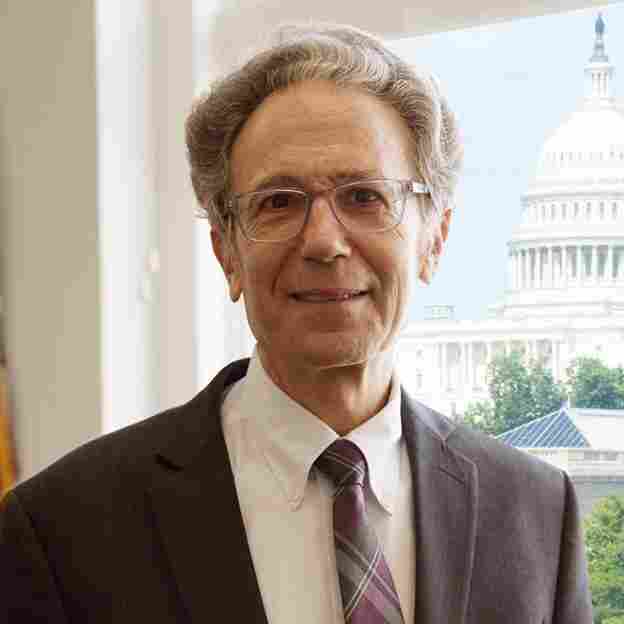 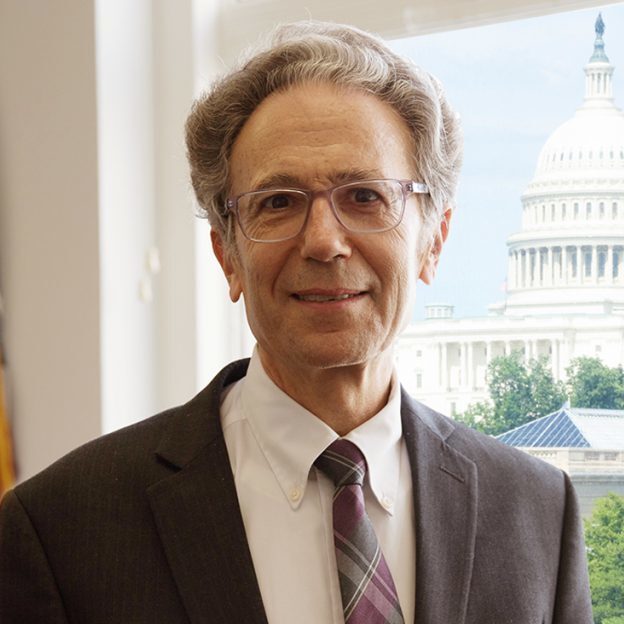 Michael Pack is the new CEO of the U.S. Agency for Global Media, which overseas the U.S. government’s international broadcast agencies.

He also disbanded their separate bipartisan advisory boards and replaced them with five Trump administration political appointees and an attorney who works for a Christian legal defense and advocacy group, according to the lawsuit.

The lawsuit was filed by four former members of the advisory boards, including two former U.S. ambassadors with prominent roles in the George W. Bush and Barack Obama administrations, Ryan Crocker and Karen Kornbluh. They contend Pack has broken federal guarantees of the broadcasters’ journalistic independence.

“Their independence from political interference is protected by a strict ‘firewall’ embodied in statutes, regulations, and binding contract provisions,” the lawsuit states. “Mr. Pack’s actions this past week constitute the most egregious breach of that firewall in history.”

The two top officials of Voice of America resigned just before Pack was sworn in, saying they anticipated he would prefer to have his own picks lead the broadcaster.

The agency has not yet publicly responded to the lawsuit. Nor has it answered reporters’ questions about Pack’s intentions. He sent an email to staffers last Thursday saying he would protect journalists’ editorial independence but that he would also “examine some of the problems that have surfaced in the media in recent years.”

The agency also put out a press release, claiming: “Pack’s message was met with an overwhelmingly positive response by staff and grantees, who personally reached out and candidly congratulated him.” The staffers and grantees were not named. The press release said Pack’s new leadership team “is committed to eradicating the known mismanagement and scandals that have plagued the agency for decades.”

Staffers at VOA and other broadcasters which are overseen by USAGM and Pack — who spoke to NPR on condition they not be named because they feared for their job security in light of the recent dismissals — said they interpret the actions as part of President Trump’s drive to sweep out what he calls the “deep state” – the unfounded claim that people throughout the government are collaborating to undermine Trump and his policies.

That belief that USAGM is part of a conspiracy has been given full voice by former presidential political adviser Steve Bannon, an associate of Pack who has worked with him on two documentaries.

In April the president and the White House press office condemned Voice of America for publishing “propaganda” on its website – in fact, an Associated Press article focusing on China. And the U.S. Centers for Disease Control warned staffers not to talk to VOA journalists – who work for a fellow federal agency – citing those complaints. VOA director Amanda Bennett’s resignation followed that revelation from the Knight First Amendment Institute at Columbia University by just a few days.

As a legal matter, the suit contends the specific broadcasters are actually private non-profit corporations that receive federal grants but are not owned by the government. Pack therefore lacks standing to fire them, they argue. As he was coming into office this month, a key USAGM board restated the importance of the journalistic firewall of the broadcasters. It too was then dissolved.