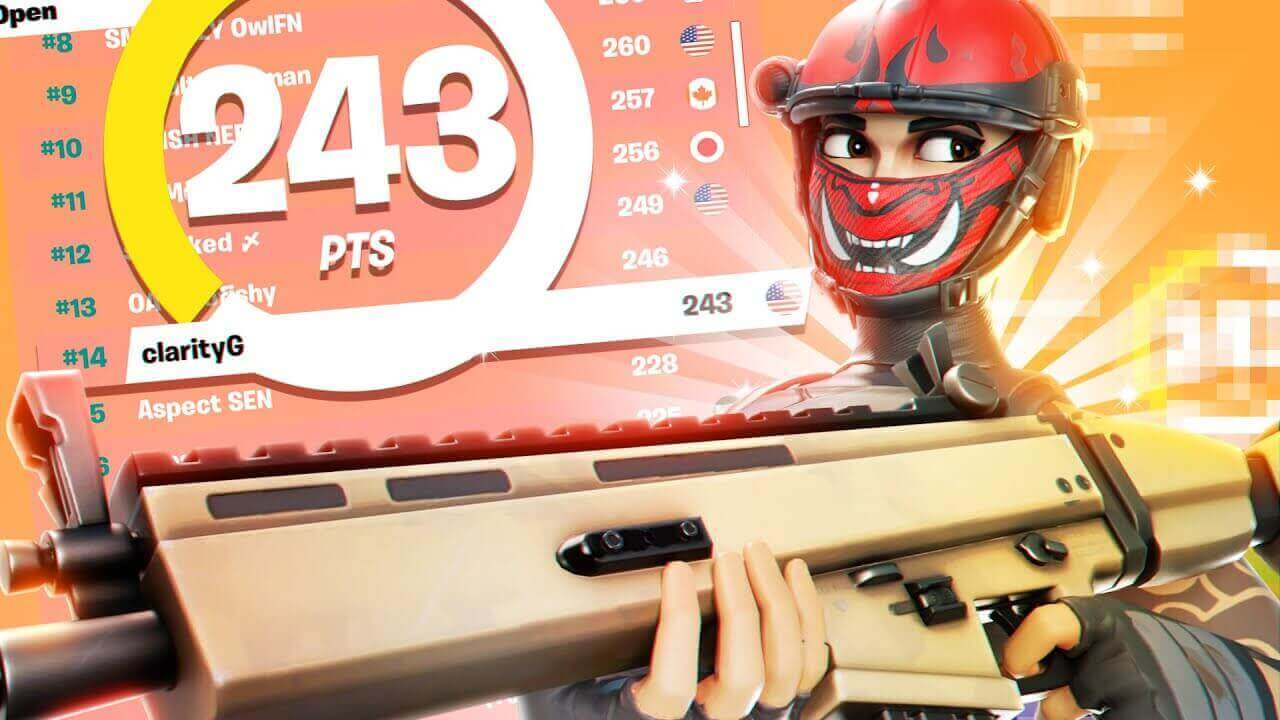 The story Ghost Gaming goes all the way back to 2018 when the organization could be compared to the other major players at the time. Liquid, TSM, and Ghost were the big three teams that everyone knew about

You had Aydan representing Ghost’s content, pulling in 10’s of thousands of viewers on any given day. Bizzle, Kayuun, Assault were just a few notable competitive names out of the dozens signed to Ghost Gaming. Fast forward to just a few months ago – Ghost’s entire Fortnite roster disappeared

After what seems to be a swap in ownership, the new management is coming back with a vengeance. While previous players have generally moved on, with Bizzle signing to Faze and Assault to Kungarna, new roads are still to be paved

And the first step towards Ghost’s resurgence: ClarityG’s signing

ClarityG’s involvement within the competitive scene hasn’t tapered since then. He qualified for all iterations of the Fortnite Championship Series finals – a feat accomplished by few players at this point

In my opinion, it’s just a matter of time until ClarityG really begins to place at the top of the leaderboards. His consistency is almost unparalleled; hopefully the new team backing him will give him that last push

james_peskett@tracker.gg (James Peskett) Expect the perfect blend of competition and content as your favorite Fortnite stars go head to head in Ninja Battles. Over the last...
Read more
Gaming

james_peskett@tracker.gg (James Peskett) Superstar Korean boy band BTS are coming to Fortnite this weekend. Well this came out of nowhere! Epic Games has announced that the...
Read more