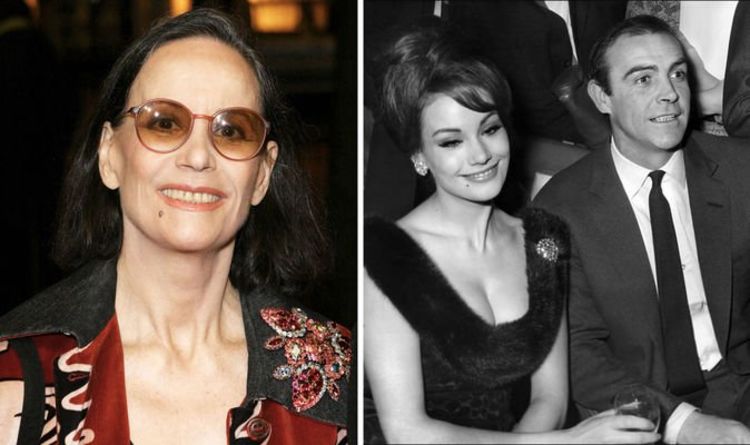 Other French actresses who followed her in the Bond films included Carole Bouquet in For Your Eyes Only in 1981, Eva Green in 2006’s Casino Royale and French actress Léa Seydoux in 2015’s Spectre.

Since her Bond days, she has starred in a number of Italian, French and Spanish films including The Bermuda Triangle in 1978, Credo in 1983, and La bocca in 1991.

Her second husband passed away in 2008 but she is survived by her daughter, Jessica.