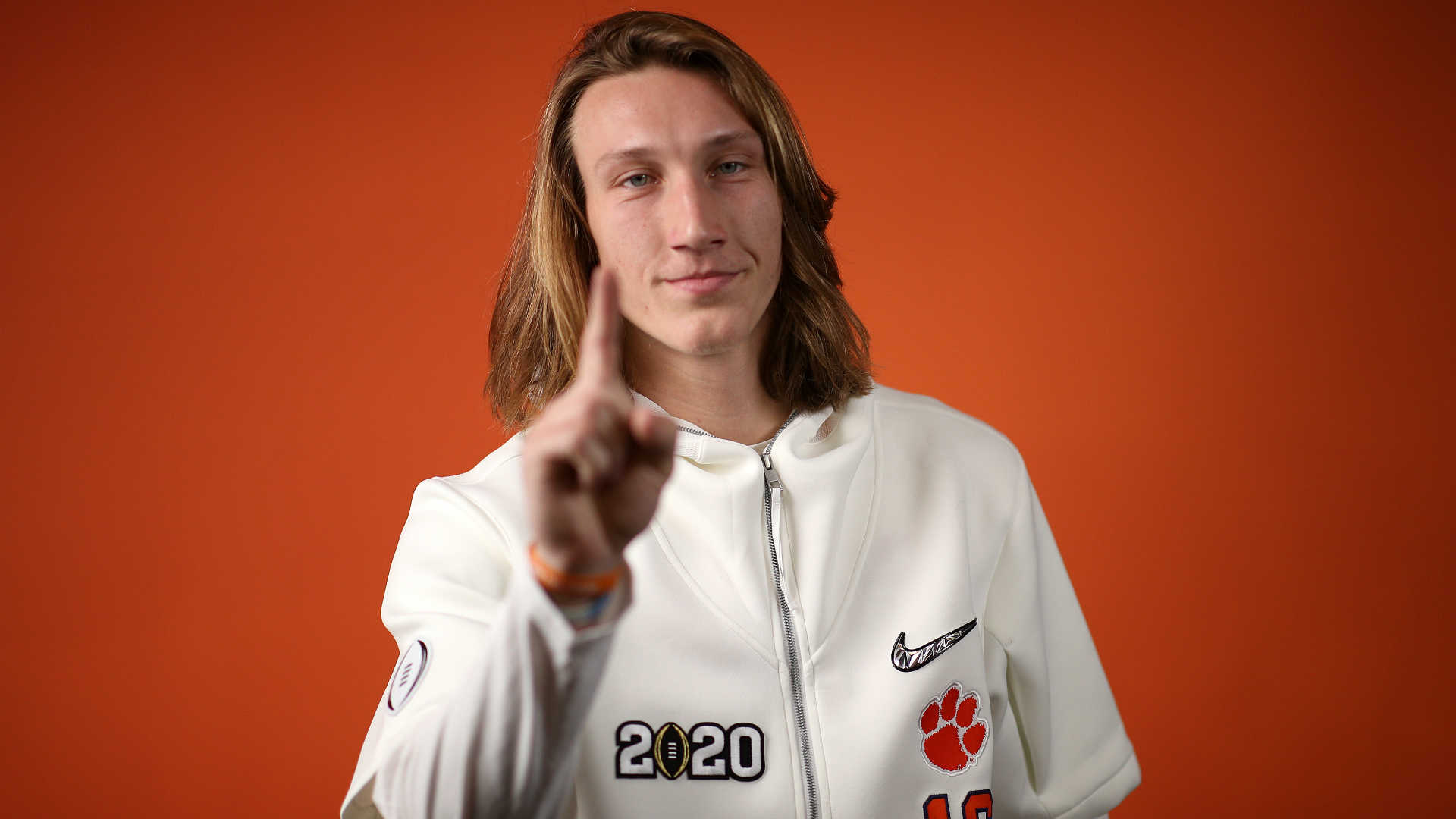 As the internet blasted out rumor after rumor Sunday that the 2020 FBS college football season will be postponed this week, Clemson quarterback Trevor Lawrence made a case for the game to go on.

Lawrence’s reasoning, as he laid out in a Twitter thread? That players would be less at risk for COVID-19 if they were under team supervision rather than away from the facilities.

People are at just as much, if not more risk, if we don’t play. Players will all be sent home to their own communities where social distancing is highly unlikely and medical care and expenses will be placed on the families if they were to contract covid19 (1)

Not to mention the players coming from situations that are not good for them/ their future and having to go back to that. Football is a safe haven for so many people. We are more likely to get the virus in everyday life than playing football. Having a season also incentivizes –

Players being safe and taking all of the right precautions to try to avoid contracting covid because the season/ teammates safety is on the line. Without the season, as we’ve seen already, people will not social distance or wear masks and take the proper precautions

Earlier Sunday, the Tigers star — a potential No. 1 overall NFL Draft pick next year — called for a way to move forward on a season.

Let’s work together to create a situation where we can play the game that all of us love. Not divide and argue. There is a way forward

Players in the Pac-12 have said they would sit out unless, among other things, schools do more to ensure their health.

Lawrence’s tweets were followed by a spike in the players’ #WeWantToPlay Twitter campaign, with multiple tweets Sunday night from Ohio State quarterback Justin Fields and other Big Ten and ACC players:

#WeWantToPlay Cancelling the college football season is not the answer. We are in the safest environment possible with strict protocols put fourth by a professional medical staff. Cancelling will result in players being more at risk. It is in our best interest to stay and play!

Reports Sunday centered on the Big Ten possibly canceling fall sports in 2020 and/or moving them to the spring 2021. The conference would be the second FBS league to call off play in the fall: The Mid-American Conference announced Saturday it is postponing its season to the spring.