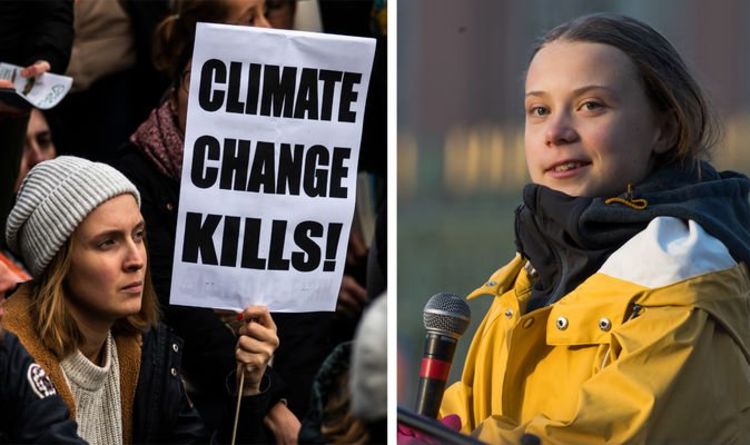 WWF’s Manuel Pulgar-Vidal said: “Despite the efforts of the Chilean Presidency, the lack of commitment to scale up climate action by big emitting countries was too much to overcome.

“Their position is in stark contrast to science, rising demands from the streets and the harsh impacts already felt in vulnerable countries.

“We know what has to be done, and we have run out of time for backtracking or debate. 2020 must be different and we will fight even harder for people and nature.

“Governments will return home to face increasing frustrations from youth movements, citizens and vulnerable communities suffering from the impacts of the climate crisis, and will have to answer to them.

“Countries still have the chance to show they are committed to tackling the climate crisis by submitting enhanced climate pledges aligned with science as soon as possible in 2020.”